Departmental state government budgets use the prior year's budget as a starting point. It can be inefficient and many times increases funding for unnecessary items.

If departments rotated the use of zero-based budgeting once per decade, legislators could scrutinize expenditures. 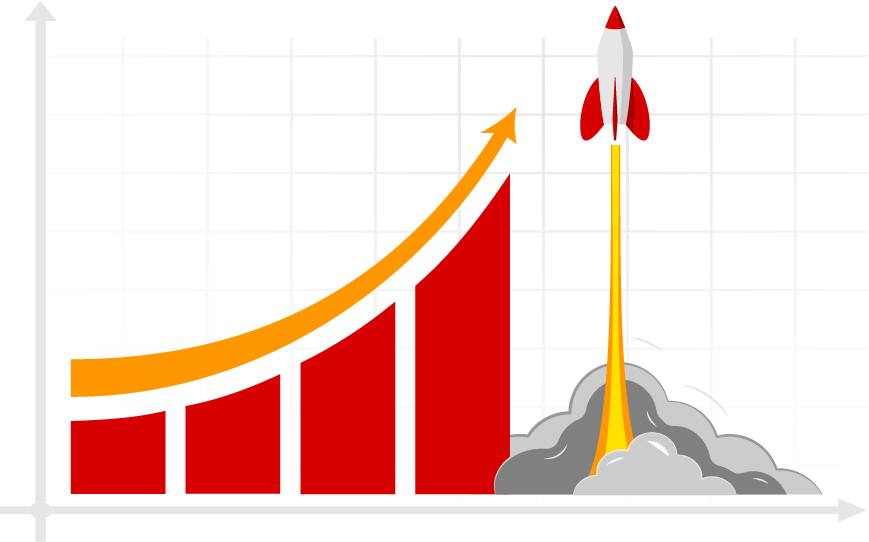 Periodic zero-based budgeting is a great solution for controlling growth.

The amount of money state government spends continues to grow. Some growth is needed, but are there outdated and unnecessary items wasting taxpayer dollars?

It would seem like a great idea to do this annually. However, the depth and volume of information produced would be so large that it would be overlooked, resulting in the effective reversion back to the current system.

If departments were required to utilize zero-based budgeting once per decade on a rotating system by department, it would allow legislators to more closely scrutinize state expenditures and reject the status quo of automatically using last year’s appropriation as a base.

The growth of government must be addressed, and slowly reining in the ballooning costs of state government through periodic zero-based budgeting is a great solution for controlling this growth.