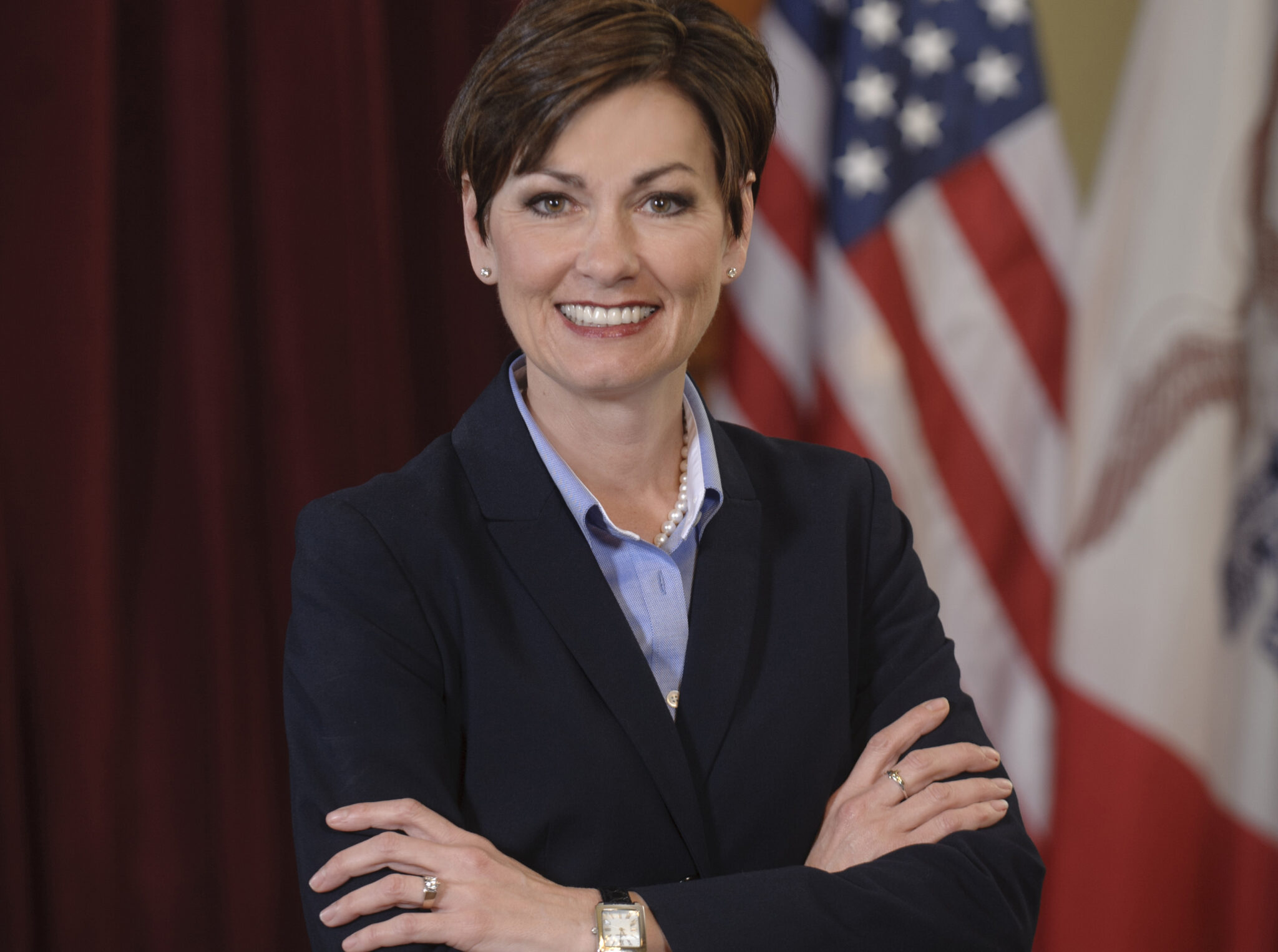 In response to the Biden administration's overreach, Governor Kim Reynolds has joined a coalition of 13 states in a lawsuit to protect our state's ability to cut taxes.

The lawsuit seeks a court order to strike down a provision of the $1.9 trillion American Rescue Plan Act that prohibits states from using federal aid "to either directly or indirectly offset a reduction" in net tax revenue.

"We believe it is an unconstitutional exercise of federal power," Governor Reynolds said on the Simon Conway Show. "I want the triggers removed. I want to keep reducing taxes on Iowans. I want to ensure the historic tax cuts we passed in 2018 are going to go into effect in 2023. On top of that, we are in a position to continue to cut taxes. We are not going to stop. We can't have the federal government telling us no. I don't see them saying we can't raise taxes, but they are certainly trying to tell states that have done a great job they can't cut taxes. It's just ridiculous."

As we shared last week, Iowa lawmakers understand our state's needs much better than 435 Members of Congress and 100 Senators. By nature, our lawmakers are much closer to the interests and concerns of the individual citizen. In short: Iowans know what is best for Iowans.

We are glad to have a Governor that fights for taxpayers.