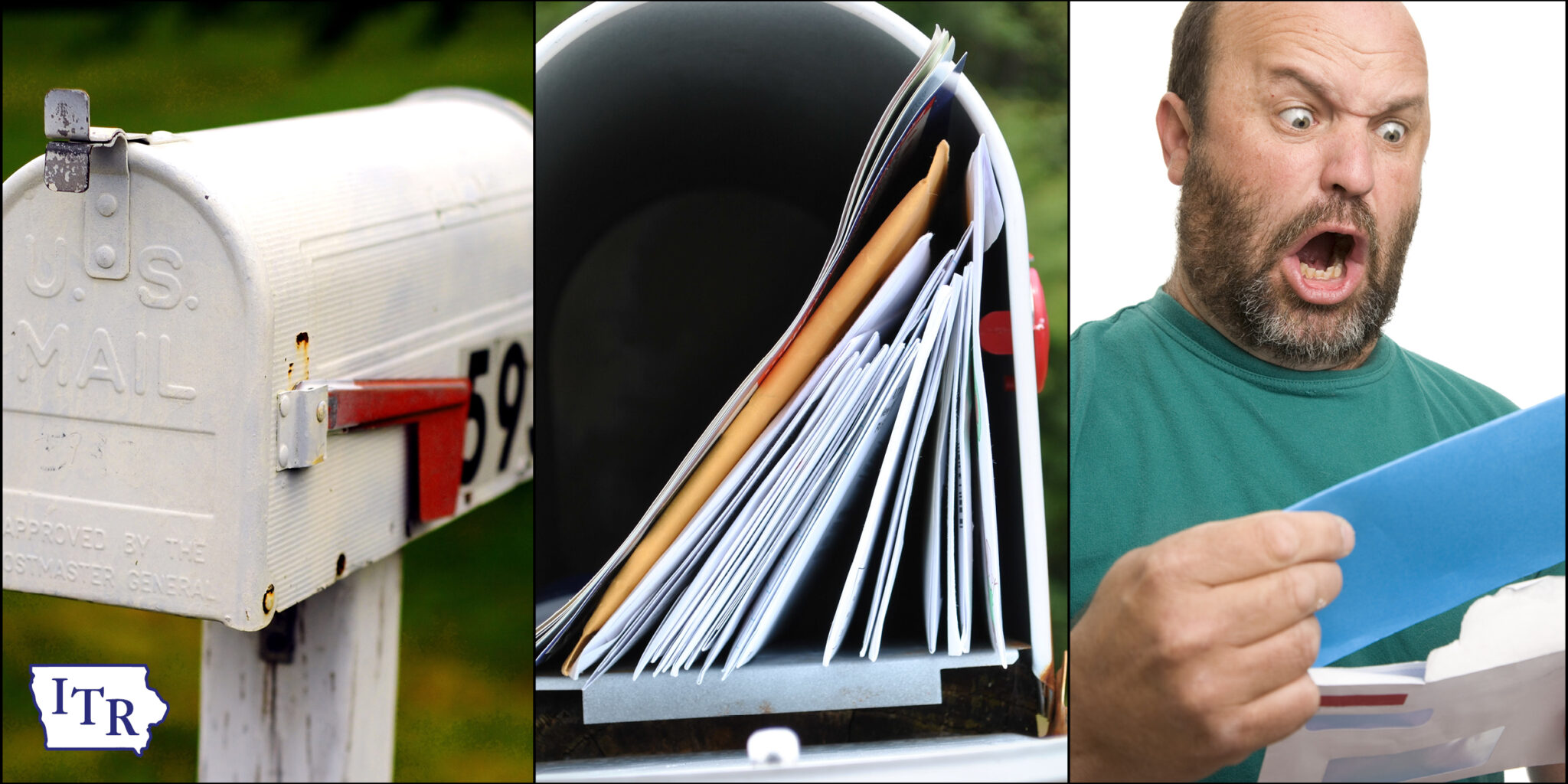 Many Iowans received their new assessment notices in the mail recently.  And many of those same Iowans have also read about their cities and counties passing a new budget for the upcoming fiscal year. But what does it all mean to a taxpayer’s bottom line?

As ITR President Chris Ingstad testified earlier this month in support of property tax reform introduced in the Iowa House of Representatives, “We need to get beyond the issue of rate or assessment and ask the real question: how much are property tax bills going up?”

Iowa provides its citizens with copious amounts of budget and tax information from city and county governments.  In fact, there is so much information available on the State of Iowa’s Data Portal and from the Iowa Department of Management, it can be overwhelming. But that data isn’t always useful to the taxpayer.  It seemingly still doesn’t give the taxpayer information they can actually digest.

For most taxpayers, looking at a budget report would be like being dropped into a college math class. They could figure out the answer, but it would be a long and painful process.

But there is a solution.  There’s a way to ensure that citizens can easily understand what the budgets passed by their local governments will mean to them.  Utah has simplified the process and has one of the most transparent and taxpayer-friendly property tax systems in the country.

When a taxing entity (city, county, school district) in Utah proposes to increase its property tax revenues above what was budgeted the previous year, their “Truth in Taxation” law mandates that a public notice be issued and public hearings held. Utah’s public notice system requires each local government to state very plainly how their proposed budget will impact a specific property tax bill in their given community.  The “Truth in Taxation” hearing process then allows taxing authorities to make their case to the taxpayers to justify the proposed increase and allows citizens to comment on the proposal.

Ask Your Legislators to Create a Truth in Taxation Process

We Need Your Help! Join Us.