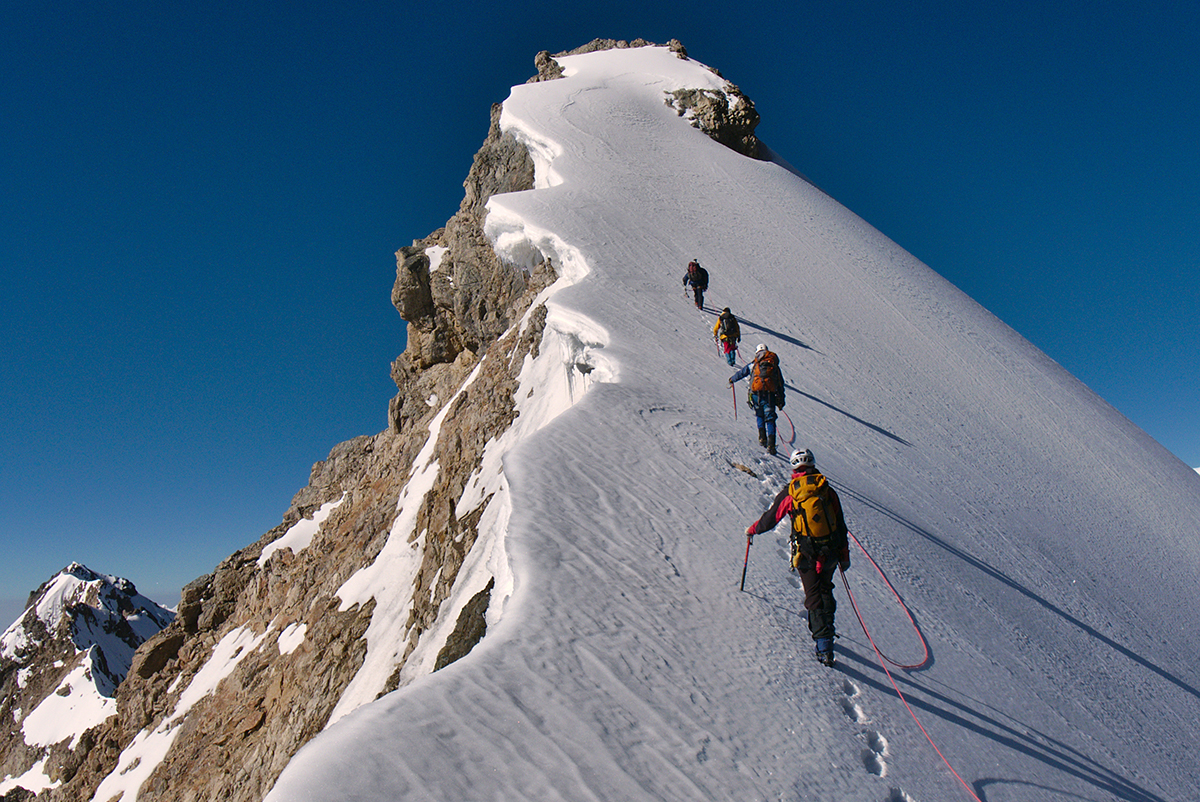 Having the Governor on the side of Iowa taxpayers is a great place to start. However, the lawmaking process includes many steps before a good idea can become law.

Many times over the last year, it looked like dark storm clouds were forming on Iowa's economic horizon. Fortunately, Iowa has weathered the financial impact of the COVID pandemic as well as any state in the country. Finding ways for commerce to continue and government spending to be restrained means Iowans now have a chance to hold onto more of their time and money.

Despite the challenges of 2020, the state's budget remains balanced, revenue is growing, and a significant budget surplus is projected for the coming fiscal year.

Last month, ITR Vice President Chris Hagenow participated in the Governor's Budget Hearing. Hagenow shared that ITR members appreciate the leadership she has shown in making sure Iowa taxpayers have a seat at the table and that barriers to entry into our economy are removed.

Take a look at what we said and then what the Governor said:

In the landmark income tax bill of 2018, future income tax cuts were promised once certain revenue triggers were met. Given the strength of our economy and budget surplus, those triggers should be removed, and the new tax rates should take effect.

Unlike many states, we’re starting from a good financial position. We aren’t looking at tough budget cuts and we’re certainly not looking at raising taxes.

If anything, we need to continue the conversation about cutting taxes, and we can start by getting rid of the unnecessary triggers that were put in place in 2018. Let’s make Iowa more competitive and guarantee our taxpayers that they can keep more of their hard-earned money.

We encourage the Governor and Legislature to take the next step by implementing a cyclical review of all occupational licensure laws to make sure that the requirements are still necessary and appropriate. To the extent that costs are involved in these reforms, we would encourage the Governor to include them in her budget proposal.

We took a big step in June by passing a significant licensing reform package. It didn’t get a lot of attention at the time, but at the beginning of this session we should stop to recognize how important it was: Iowa now has the most flexible licensing reciprocity and recognition laws in the nation, which sends a signal to the country that Iowa is open for business.

And we’re not done. This year, we’ll begin the task of reviewing each of our licensing boards and commissions to make sure they are serving their purpose.

Having the Governor on the side of Iowa taxpayers is a great place to start. However, the lawmaking process includes many steps before a good idea can become law.

You need to contact your legislators and start a conversation with them about how their decisions impact the amount of money and time the state government takes from you and your family.

When citizens make their voices heard, it’s harder for politicians to get away with increasing spending and creating economic burdens.

Use the button below to easily send a message to your elected officials at the Capitol.