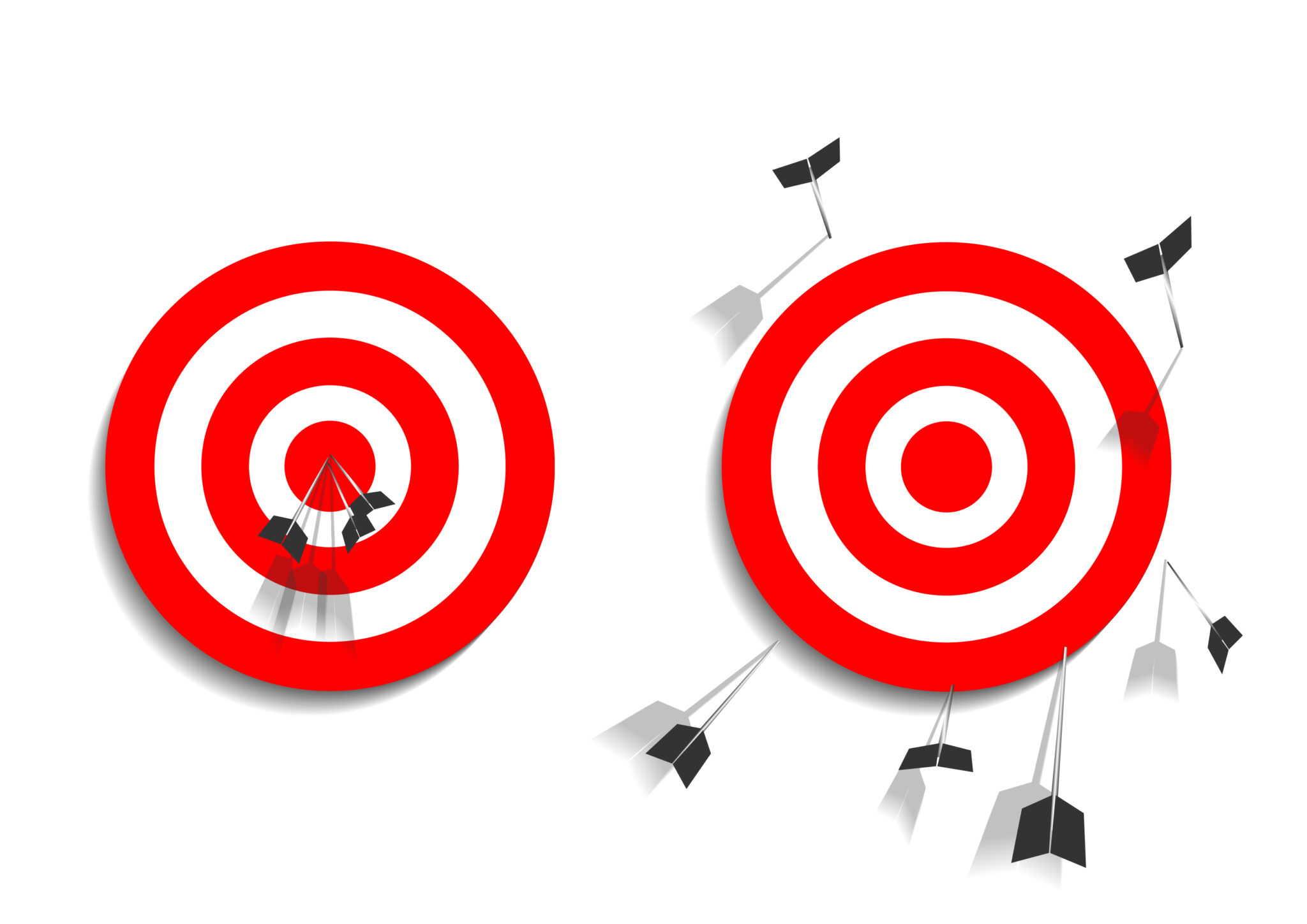 Entering the legislative session the theme was to “make government smaller and smarter.” After four months, did our elected officials accomplish that goal? Many bills approved by legislators and signed by the Governor will empower taxpayers and hopefully reign in spending. Others fell short and leave taxpayers unprotected.

Here is an overview of the session’s impact on Iowa taxpayers:

Lower than expected revenue estimates forced cuts to many budget areas and spending money from the state’s “rainy-day” funds to balance the fiscal year 2017 budget ending June 30. To hopefully avoid mid-year adjustments next year, the fiscal year 2018 budget is $14 million less than FY 2017.

Senator Charles Schneider said, “We are taking the same approach to the state budget as he or she takes with their family budget. When times are lean, when they don’t see as much revenue as they expected, they find themselves having to dig into their savings account.”

The collective bargaining reform approved this session will provide a system that’s able to provide cost savings without having to cut jobs or services for school districts and city, county, or state government. It will bring a balance back to the negotiation process.  It is a better deal for taxpayers and an opportunity for our hard-working public employees to be rewarded.

Contrary to what anti-reform legislators said on the floor during the debate in the House and Senate, this will NOT:

Senator Jason Schultz said in a Facebook post, “This is not a budget-cutting bill. The hope is to save tax dollars and get better services through better management.”

Ending the government mandate of project labor agreements (PLAs) will protect taxpayers and non-union construction workers. This will give a vast majority of contractors a fair playing field when bidding on government projects.  The Association of Builders and Contractors says that PLAs discourage competition which results in the bid price increasing. This drives up construction costs by as much as 18%. As a result of PLAs, taxpayers can end up paying more.

Jeremy Price, owner of Price Industrial Electric said in a Cedar Rapids Gazette guest column, “In my opinion, the worst component of a PLA is the requirement for a contractor to hire its workforce through a labor union. If I were to bid on such a project, the fact that I would not be able to put my own employees to work is wrong. My employees live here, pay taxes here, and are active in our community. They should not be kept from working on public projects simply because they have voluntarily made the choice not to belong to a union.”

Iowa law currently limits spending to 99% of the revenue estimate. However, legislators have created holes in the law and at times have spent over the limit. The best solution to this problem is a constitutional amendment that would offer permanent protection. A proposed amendment limiting spending to 99% of the estimated revenue or 104% of the current fiscal year net revenue received bi-partisan support when approved by the Iowa Senate. The Iowa House did not act upon the resolution.

This resolution will probably be introduced again next year. Iowans for Tax Relief will keep you informed and let you know when to contact legislators to encourage approval.

The long-standing taxpayer protection of coupling fell victim to past overspending by Iowa’s legislature. Iowa’s income tax code will no longer match or “couple” with many federal deductions when filing state income taxes for the 2016 tax year. Some legislators have indicated they would like to make coupling permanent in next year’s legislative session beginning with the 2017 tax year.  If not, this is SIMPLY A TAX INCREASE!

Coupling is not just a tax protection; by not coupling Iowa has just made tax filing more complicated, too.  In January, Joe Kristan, a CPA at Roth & Company, PC, Des Moines, Iowa, said in an online post, “We didn’t expect Sec. 179 coupling, but wholesale non-coupling is a new and unwelcome twist. So this tax season will be awful in Iowa”.

Leaders in the House and Senate along with soon-to-be Governor Kim Reynolds have all indicated tax reform is on the top of their agenda for next year. Iowa Senate Republicans have released a few details of their tax reform plan. Senator Randy Feenstra, chairman of the Ways and Means committee, told Rod Boshart of the Cedar Rapids Gazette, “We believe that how you grow the economy is to lower rates. Once you lower rates, that should drive the economy, injecting more revenue coming into the state.”

Iowans for Tax Relief will study and research the impact this new plan has on taxes owed by Iowans across all income levels. We will also reach out to our members by phone, email, and postal mail. Their input on tax and spending issues will help us develop our member-driven tax policy as we prepare for the 2018 legislative session.