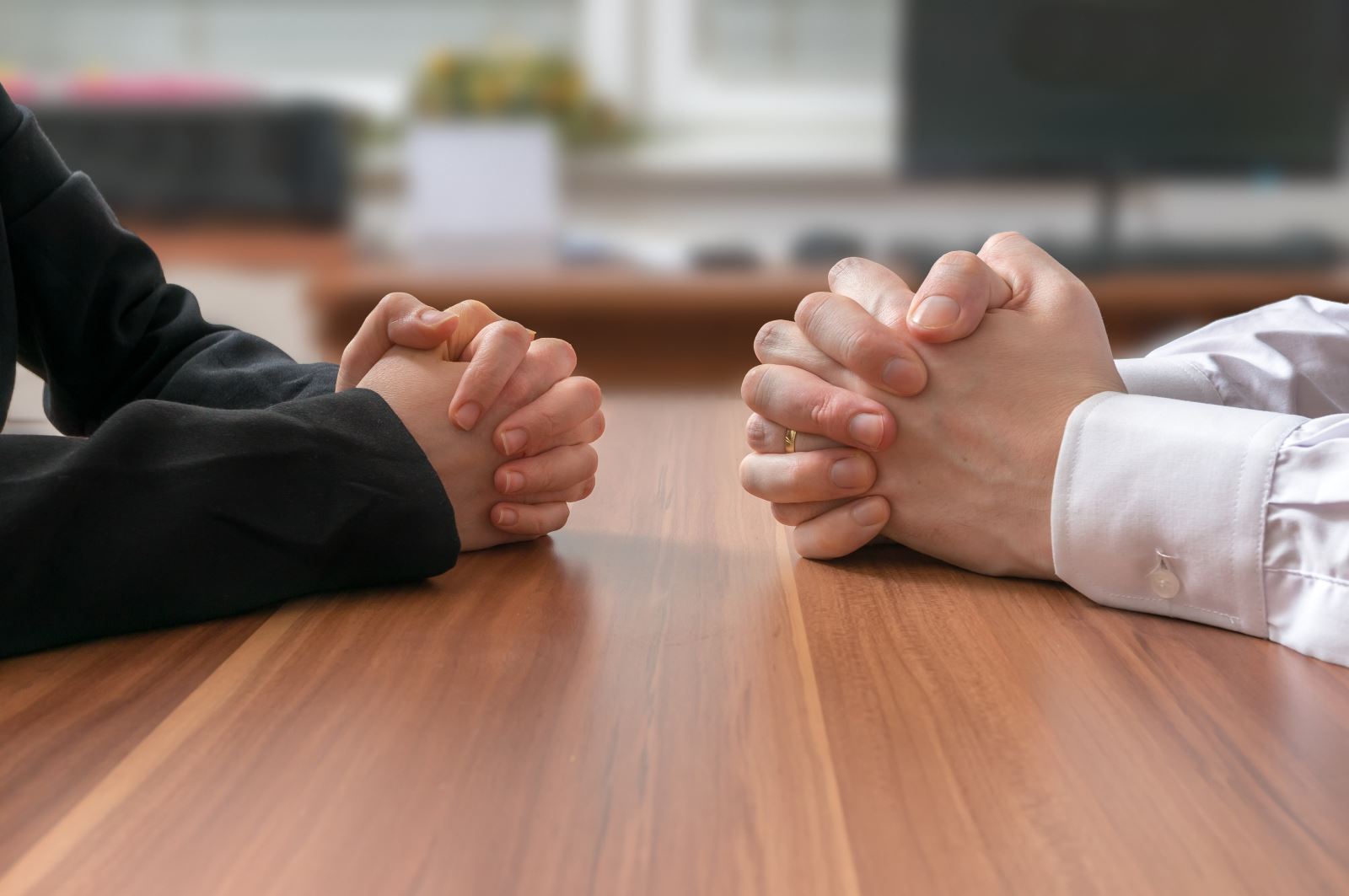 Tax reform and budget negotiations continued this week and will continue into next week. During these ongoing discussions about tax reform, we have heard some policymakers argue too often about looking out for the state budget and protecting Iowa’s spending priorities.  While it is true that state government must fund needed priorities, our legislators need to keep their discussions focused on looking out for the budgets of Iowa families and Iowa businesses.

We believe policymakers are crafting a plan that will put Iowa on a path to a smaller tax burden for its citizens while still collecting enough revenue that the state budget won’t have to undergo austerity-style cuts.

As legislators work to hammer out an agreement on tax reform, they are getting closer to budget targets, as well. House and Senate targets are believed to be about $5 million apart. With much of the discussion occurring in closed-door meetings, the most reliable source of progress updates are comments made publicly.

House Majority Leader Chris Hagneow said, “Well, there’s always something dramatic around the corner in this place. I will say this, there is nothing that’s quite like a legislative shutdown. It has twists and turns and ups and downs and then, in the end, it all fits together. It’s not even that it’s acrimonious or anything like that. It’s productive, but it just takes time to have a series of meetings to put all those pieces together.”

Regarding those budget spending targets, Senate Appropriations Committee Chairman Charles Schneider added, “But we still have different targets. For those areas where there’s still some daylight between us, we’re trying to get closer together and come up with the final numbers.”

Passing legislation that delivers true tax relief will matter far more than what is said during negotiations.  After all, the most important task they can accomplish is empowering Iowans with more economic freedom.