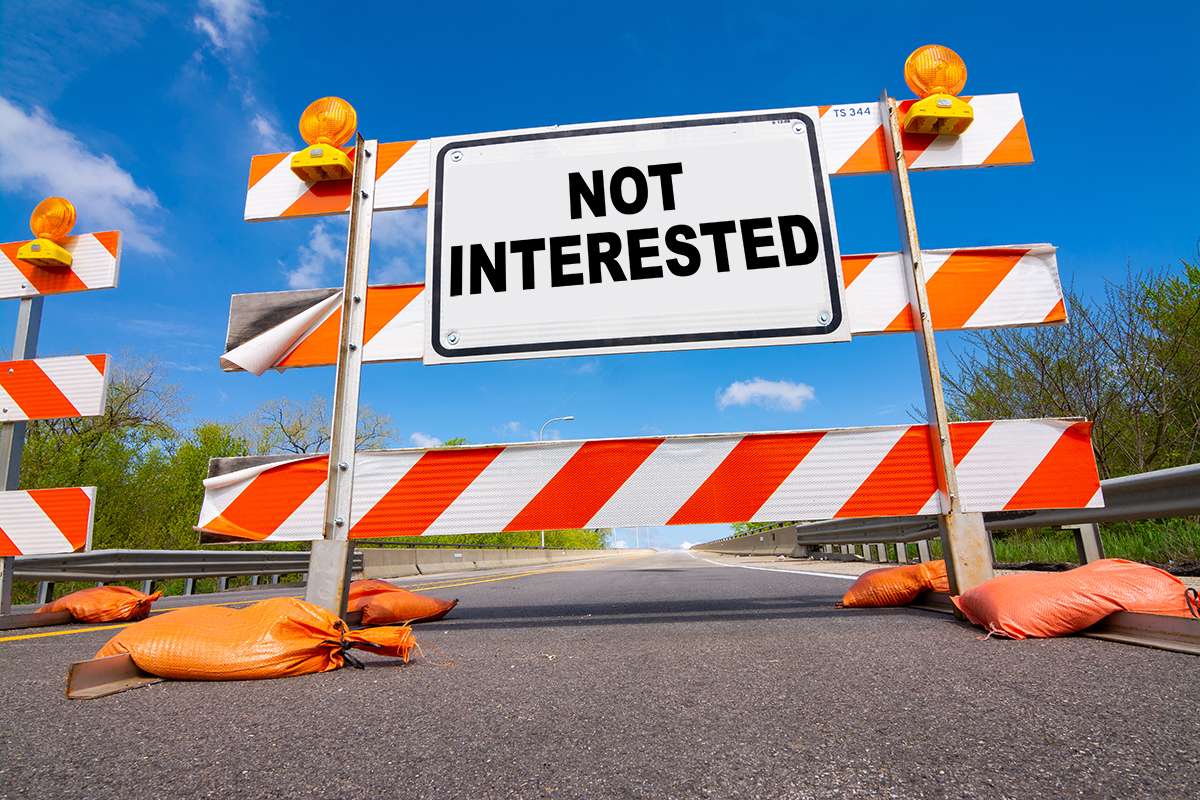 Frustratingly, tax cuts advanced by the Senate look to hit a roadblock in the Iowa House. Speaker Pat Grassley expressed concern about the Senate’s legislation saying, "We'd like to work towards that, but you know, they may be a little bit more aggressive and we wouldn't be interested at this point."

ITR began this year's legislative session by asking Governor Reynolds and the Iowa Legislature to act on two main pieces of tax policy:

Governor Reynolds began boldly advocating for tax reductions, including removal of triggers in her Condition of the State address, and also included them in her budget proposal to the legislature.

This week, the Iowa Senate took the next step by introducing and advancing a new tax bill that would accomplish both of ITR's goals with no other complicating factors.

The Senate's short, simple, easy-to-understand bill was advanced out of subcommittee and the full Ways and Means Committee this week and is ready for consideration by the full Senate.

The two much-needed pieces of tax policy in the Senate bill are:

The 2018 tax reform law was a good start to lowering both individual and corporate income tax rates in Iowa. But the biggest cut from that bill has yet to be implemented, as it is subject to certain revenue targets, otherwise known as triggers.

In 2023, the top personal income tax rate is scheduled to be reduced from just over 8.5 percent down to 6.5 percent if our state can reach two stringent triggers. The first trigger requires Iowa revenues to surpass $8.3 billion; the second trigger requires revenue growth of at least four percent during that fiscal year.

The use of revenue triggers in state tax policy is a sound principle but creating a high threshold can unnecessarily delay tax rate reductions. The time is now for legislators to finally deliver those tax cuts promised to Iowans in 2018. Senate File 576 would guarantee those lower rates go into effect on January 1, 2023.

Iowa is one of only six states that still tax certain heirs when they inherit property. Too many Iowans end up having to sell off part of the family farm or business when they receive a big tax bill along with their inheritance.

While spouses and direct descendants like children and grandchildren are exempt from this tax, nieces and nephews, cousins, and business partners all get stuck with a bill as high as 15 percent. These farms and businesses have paid income taxes to the state and property taxes to their local governments for years. There is no reason for Iowa to make another grab for cash once someone passes away.

Our neighbors in places like South Dakota, Missouri, and Wisconsin have no inheritance tax. Even a tax-happy state like California has figured out how to make do without an inheritance tax. Senate File 576 would reduce Iowa’s inheritance tax rates for three years in a row before completely eliminating the tax on January 1, 2024.

The Iowa House is "Hesitant"

Frustratingly, the action by the Senate hit a roadblock in the Iowa House. Speaker Pat Grassley expressed concern about the Senate’s legislation.

“The House has been hesitant to remove the triggers, but next week during the REC, that may take care of itself,” he said. “With the inheritance tax piece, I know we have interest with that within our caucus, but I think it comes with a $90-$100 million price tag. And if the triggers were to be eliminated at the same time, I think we’d have to be just very careful in the decisions that we’re making. We’d like to work towards that, but you know, they may be a little bit more aggressive and we wouldn’t be interested at this point.” (emphasis added)

Remind Them It's YOUR money!

Families and small businesses have to make hard budget decisions all the time. Many Iowa House members were elected after campaigning that they would work to let Iowans keep more of their own money. Taxpayers deserve the cuts now, even if the state's General Fund won't be guaranteed a four percent raise.

Click the button below to tell your legislators to cut the rates and bury the death tax in one single swoop by supporting Senate File 576.