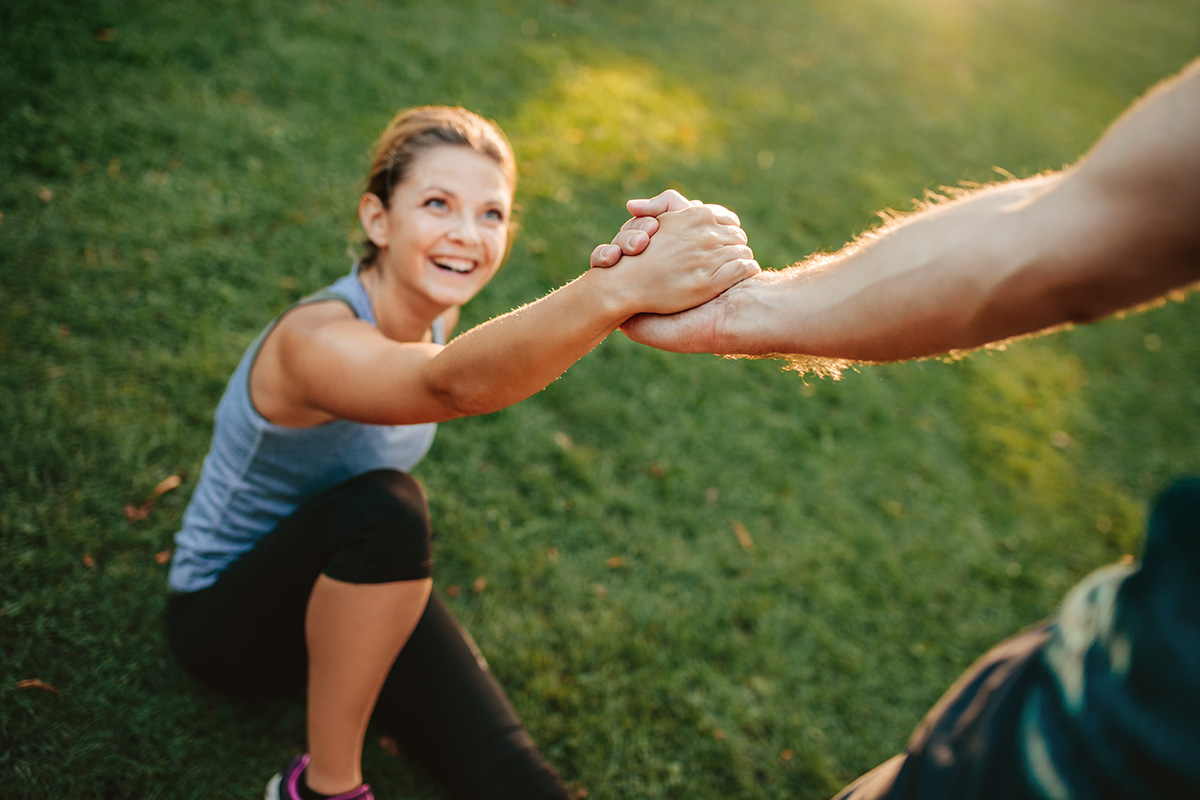 July 1, marked the start of a new fiscal year and a new budget for the state of Iowa. Senate Majority Leader Jack Whitver said the close of the FY 2019 budget leaves an expected $166 million surplus, keeping the state on strong financial footing. Unemployment remains among the lowest in the country, and wage growth is also among the highest in the country.

Senator Whitver said, “Contrary to the ‘sky is falling’ rhetoric from the opposition, tax reform did not create a budget crisis. Instead, tax revenue is rising, the economy is growing, Iowans have more jobs, more income, and more opportunity than ever before. Senate Republicans continue to implement a responsible and sustainable budget for the state and put the taxpayer first.”

The FY 2020 budget of $7.643 billion includes an increase of $134 million for Iowa schools, leaves $1 billion in reserve accounts, and spends $195 million less than expected revenue.

“The surplus is not the state’s to spend,” said Senator Whitver. “It is the hard-earned money from Iowa’s citizens and should be returned back to them in the form of additional tax relief. Last year we passed historic tax cuts for Iowa’s working families, this year we passed property tax reform, and next year we want to continue providing income tax relief for Iowa’s families. Tax relief rewards work and investment, it promotes economic growth, and it returns to Iowans more of their hard earned money.”