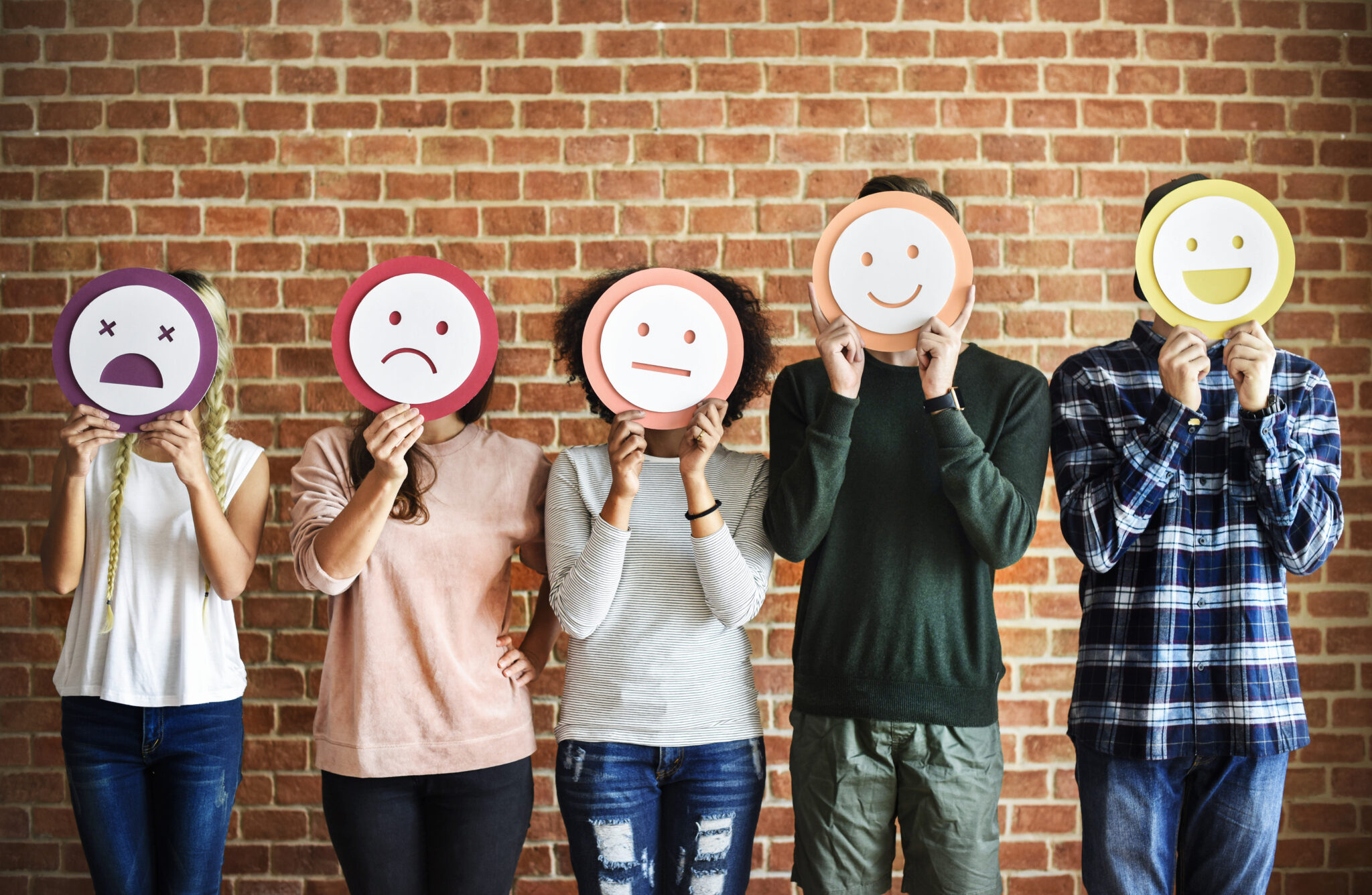 Iowans for Tax Relief President Chris Ingstad reacted to the release of U.S. News and World Report’s Best States rankings and offered the following comments: “States are in a competitive, global economy, and are in constant competition with each other.  Regardless of these rankings, Iowans know our state is a great place to live.”

Ingstad continued, “Governor Kim Reynolds and the Iowa Legislature deserve credit for beginning the process of reducing the heavy tax burden on Iowa’s families and businesses through the income tax reforms signed into law in 2018.  That good work continued this year with the passage of important property tax transparency legislation.”

As the Taxpayers’ Watchdog, Iowans for Tax Relief knows better than anyone that much work remains to be done to deliver more economic freedom to all Iowans.  When noting that Iowa’s business environment was ranked 44thand the tax burden 39th, Ingstad remarked, “Iowa’s tax rates for families, small businesses, and corporations have to come down.  And we also have an opportunity to remove barriers that are putting too many good jobs out of reach for hardworking Iowans through reforming our patchwork of occupational licensing.”

Ingstad concluded, “Governor Reynolds has been a vocal supporter of pro-growth principles and our legislative leaders have shown a willingness to take action.  Iowans for Tax Relief looks forward to working with the Governor and the Iowa House and Senate to ensure Iowa remains a state where families and business can thrive.”