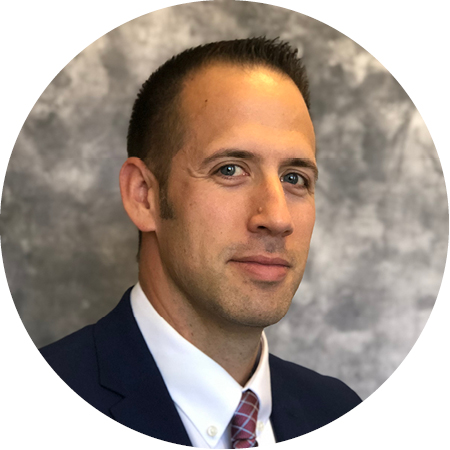 Chris joined ITR in 2012 and served as Policy Director and Vice President prior to becoming President in December 2016. Before joining the Iowans for Tax Relief team, Ingstad served as Vice President of Pearl Management Company, an investment management firm founded by ITR’s late founder and longtime Chairman, David Stanley. Prior to Pearl Management Company, he held various corporate finance roles for Allsteel Inc, an operating company of Muscatine-based HNI Corporation.

An eighth-generation Iowan, Chris and his wife Sarah have three children. He earned a Bachelor of Arts degree in Finance, as well as a Master of Business Administration degree, from Saint Ambrose University in Davenport, Iowa. 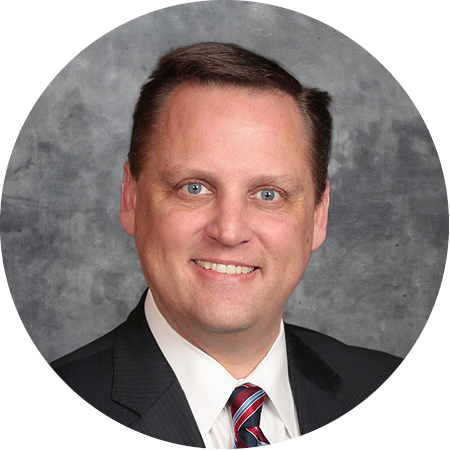 In addition to working as an attorney in private practice, Hagenow served 12 years in the statehouse representing parts of Dallas and Polk Counties. During his time at the Capitol, he served as Chairman of the House Government Oversight Committee, House Majority Whip, and House Majority Leader. 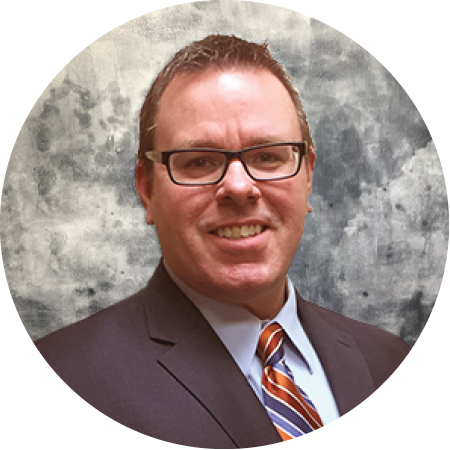 Ernie joined the ITR team in 2011. He has a passion for building relationships with people and has enjoyed sharing coffee with candidates, legislators, and other conservative folks all across Iowa. From Cabin Coffee up in Northeast Iowa to The Vine Coffee House in Southeast Iowa, he travels the state connecting with people who want to make Iowa a better place to live, do business, and raise a family.

Ernie grew up in Florida, went to school in Tennessee, married a girl from Iowa, moved to Alabama, went to grad school in Saskatchewan, and finally, put down roots in Iowa in 2003. Ernie and his wife Mindy live on an acreage outside of Newton with their three children. Prior to joining the team at ITR, he earned an MA in youth and family ministry and pastored in two Iowa churches and one in Alabama.

Victoria became part of the ITR team in 2018. Previously, she served as a district representative for the U.S. House of Representatives for Iowa’s Fourth Congressional District and spent two years as Government Relations Director on behalf of the student body at the University of Northern Iowa (UNI). While at UNI, she earned bachelor’s degrees in public administration and political science.

Victoria and her husband Evan live in Boone with their two sons. 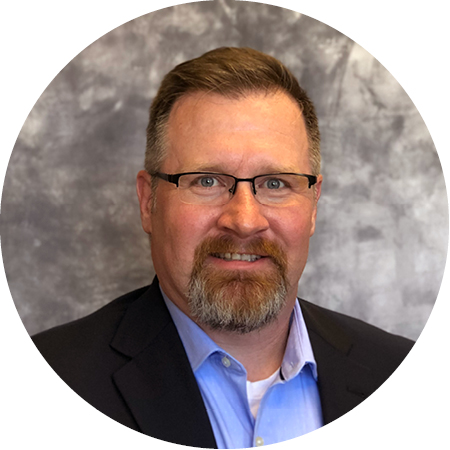 Dan came back to the ITR team as Communications Director in December 2016 after previously being employed by ITR from 2001 to 2013 where he served in many roles, including Creative Director and Vice President of Operations. From 2013 to 2016, Dan was President of O.P. Printing, Inc., a print shop and mail house in Muscatine where he developed marketing and mail strategies for small businesses and electoral campaigns.

Dan grew up in Riverside, Iowa and met his wife Linda while attending Iowa State University. He was a licensed funeral director from 1994 to 2001 in Tipton and Muscatine. Dan and Linda live in Clive and have four children. Outside of work, he enjoys books, sports, food, and sometimes home renovation projects.