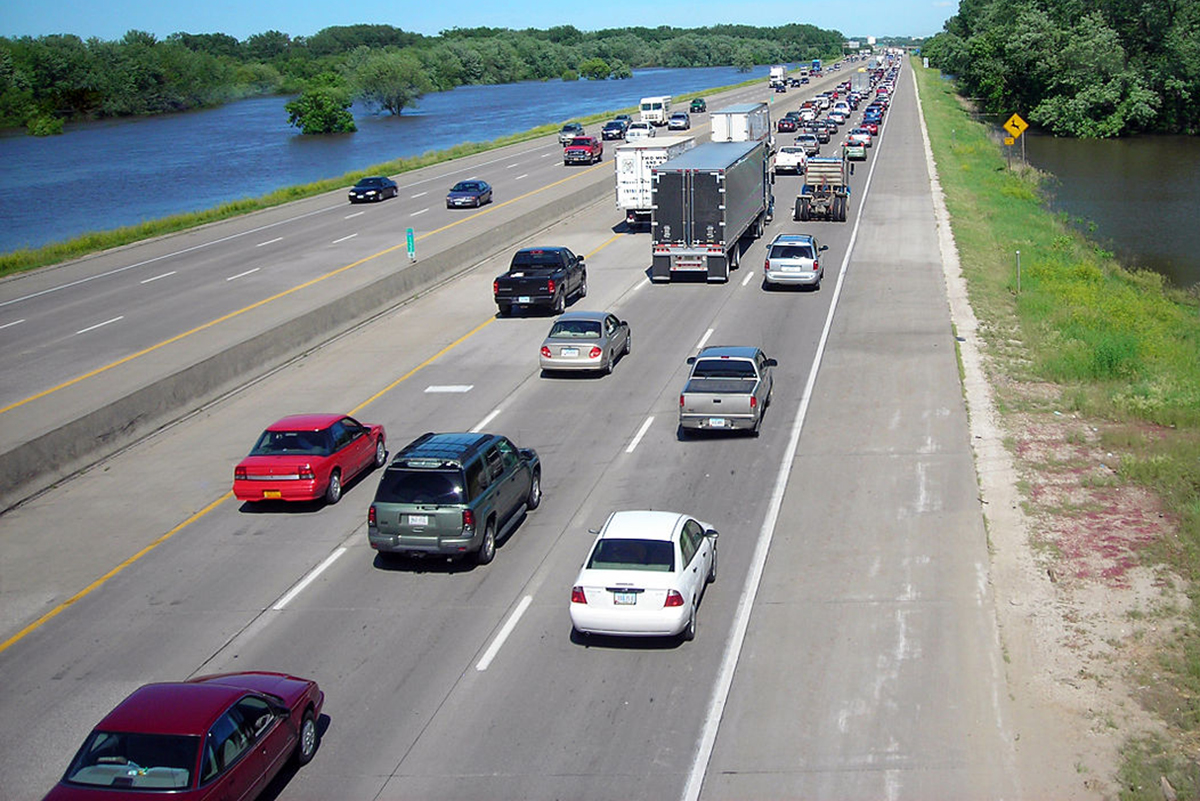 One fact is clear: people are voting with their feet as they move from high-tax states to low-tax states.

Of all the angles one could use to analyze the 2020 census results, one fact is clear: people are voting with their feet as they move from high-tax states to low-tax states.

This exodus has had a significant impact on the apportionment of seats in the U.S. House of Representatives.

California, Illinois, Michigan, New York, Ohio, Pennsylvania, and West Virginia each lost one seat. All of these states except West Virginia rank poorly in the Tax Foundation's ranking of state and local tax burden as a percentage of income.

Conversely, Texas gained two seats while Colorado, Florida, Montana, North Carolina, and Oregon each gained one. All of these states, except Montana, are ranked favorably and have a low tax burden.

Why is Iowa not keeping up with the rest of the country? Our high taxes probably play a large part in the slow growth. The Tax Foundation ranking mentioned above lists Iowa as having the 13th highest state and local tax burden.

This is why we fight for lower taxes.

Looking forward, where are people going to move in the next ten years? If this trend continues, Iowa is already at risk of losing a congressional seat.

We can't change some factors impacting migration from state to state. However, by electing and supporting legislators and local government officials who are willing to make tough spending decisions in order to reduce the tax burden on hardworking Iowans across the state, Iowans have the power to make the state more attractive to individuals and businesses.

Tax relief helps grow family budgets and helps grow opportunities for business. The census data reveals that tax relief plays a factor in how our state’s population will grow as well.

Today, April 30th, is the originally scheduled date for the legislature to adjourn for the year. From this point forward, legislators will not receive a daily stipend for their time at the Capitol. Despite this deadline, the legislature has not yet found agreement on several key issues, including tax policy.

A Quad-City Times column by Erin Murphy states Republican control of state government "does not equate to universal agreement on all issues." Murphy added:

"Tax policy, in particular, seems to be blocking the exits out of the Iowa Capitol. Myriad proposals are being considered, and Republican majorities in the Senate and House have not yet been able to agree on which to approve and send to the desk of Republican Gov. Kim Reynolds.

House Republicans have taken a more cautious approach with the triggers. House Speaker Pat Grassley has said they want to be careful that any tax reduction does not cause an issue whereby in the coming years state agencies or programs face defunding because of a reduced state budget."

Senate Majority Leader Jack Whitver said Republicans in the Senate are "willing to stay as long as it takes to accomplish what they think their constituents sent them to do."

In his newsletter this week, House Speaker Pro Tempore John Wills wrote, "We are working hard at getting out of Des Moines and back home, but we are looking at a variety of tax reform proposals that will make Iowa a more competitive state and one that will let you keep more dollars in your pocket."

The Iowa Senate has already passed two bills removing the triggers that stand in the way of our promised income tax rate cuts:

Tell Them to Get it Done!

Use the button below to encourage your legislators to stand up for taxpayers, cut taxes, and make Iowa more attractive to those moving from high-tax states.