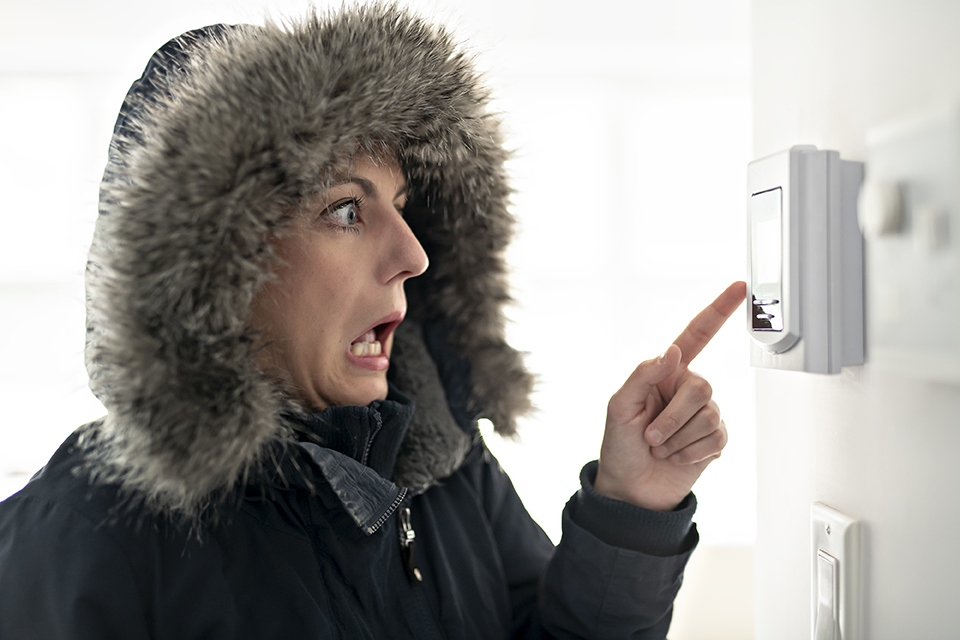 Are you interested in economic growth that could generate over $400 million in new state and local tax revenue in our state? We sure are. A new study released last month by the Pioneer Institute estimates that state and local governments in Iowa could receive as much as $422 million in new tax revenues from growth generated by significant occupational licensing reform. That amount far exceeds the $161 million in occupational licensing fees that are currently collected in Iowa.

Iowans for Tax Relief made occupational licensing reform a priority during the 2019 legislative session and we continue to advocate that cuts be made to a hefty red tape tax in our state. The study from the Pioneer Institute, an independent, non-partisan research organization based in Massachusetts, detailed the overlooked burden.

Excessive occupational licensing fees are, effectively, a tax on entering the workforce.

“Excessive occupational licensing fees are, effectively, a tax on entering the workforce. That’s a bad approach to taxation because it impedes citizens from gaining employment that would otherwise generate state income and sales tax revenue, and general economic vitality,” the report stated. “Furthermore, thanks to the opportunity costs of occupational licensing laws, people spend hundreds of hours complying with these regulations instead of working, and thus earning more money that could be growing state sales and income tax bases.”

Despite the worthy goals of protecting the health and safety of the public, overly-burdensome occupational licensing often has numerous other unintended consequences. Entrepreneurship can be stifled, recidivism in the criminal justice system can be increased, barriers to entering the workforce can be erected, and consumer choice can be reduced. All of this adds up to lost economic growth.

Lawmakers should consider four key solutions that would improve occupational licensing in Iowa:

The Pioneer Institute utilized work that Morris Kleiner and Evgeny Vorotnikov released in a paper with The Institute for Justice to calculate how licensing reform would impact public finance in Iowa and 35 other states. The estimated $261 million net impact to the bottom lines of state and local governments in Iowa illustrates the very real cost of red tape.