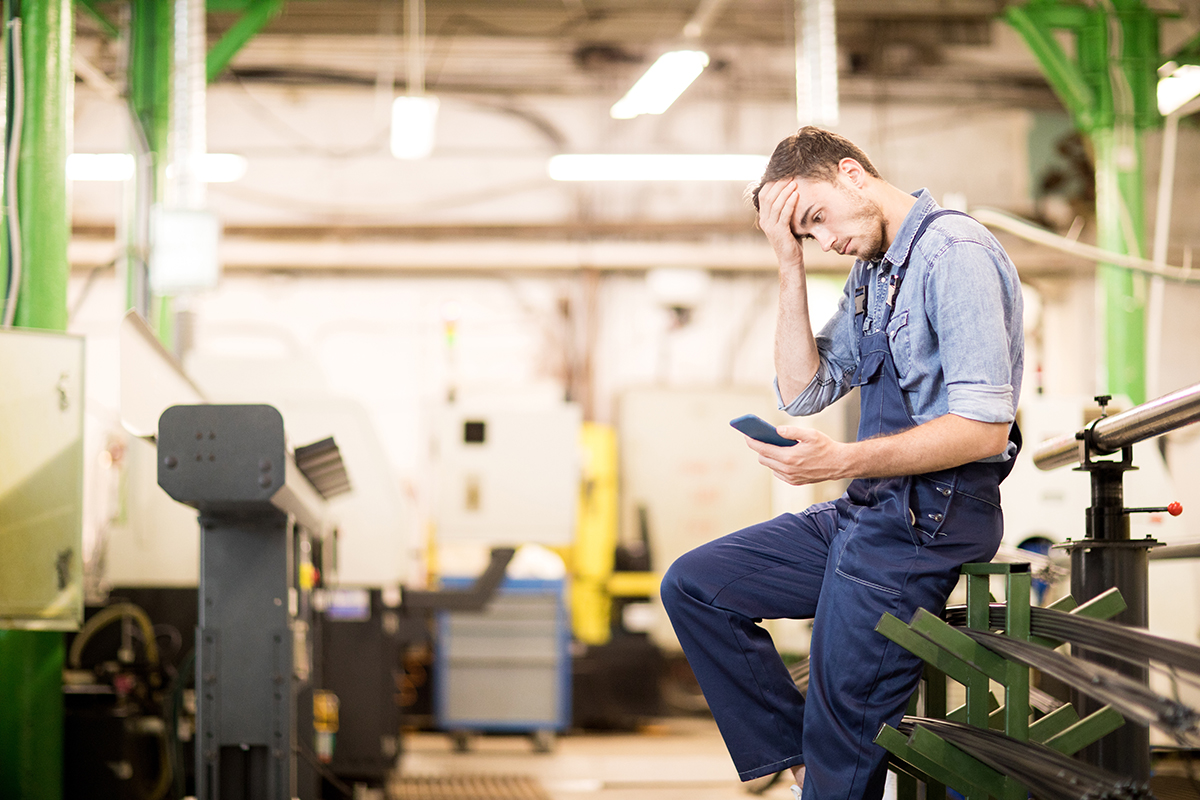 The coronavirus is significantly reducing budgets for individuals, businesses, and all levels of government. While this is not surprising, estimates of the impact might be.

A TEF Iowa report authored by economists Dr. Ernie Goss and Scott Strain estimates a total loss of $1.6 billion for the overall Iowa economy from all stages of production, from March 21 through April 11.

Strain estimates, "If this impact were to continue for a 12-month period, you're looking at about nine to ten percent of the gross domestic product for the State of Iowa lost."

After Iowa's economy was paused for just three-weeks, state and local tax collections are estimated to take a sizeable reduction in the future as well:

Before coronavirus, the state's current fiscal year budget was projected to have a large surplus at the year-end of June 30. The need for cuts or tapping into reserves funds prior to June may be small. However, there won't be easy answers for the 2021 Fiscal Year budget whenever legislators return to the Capitol to resume the suspended legislative session.

When asked how governments could offset revenue decreases, Goss urged legislators to resist the temptation to raise taxes because they discourage economic activity.

Both economists are optimistic because workers didn't suddenly become less productive and the economy didn't have the types of imbalances typically seen in a recession. "We didn't suddenly lose all the human capital, all the skills that we've accumulated for years. We still have a productive labor force and need to just let them get back to work," Strain explained.

The complete report, including a recorded interview with Goss and Strain, can be accessed on TEF Iowa's website.

Share your comments, concerns, and ideas with the Governor and your legislators: