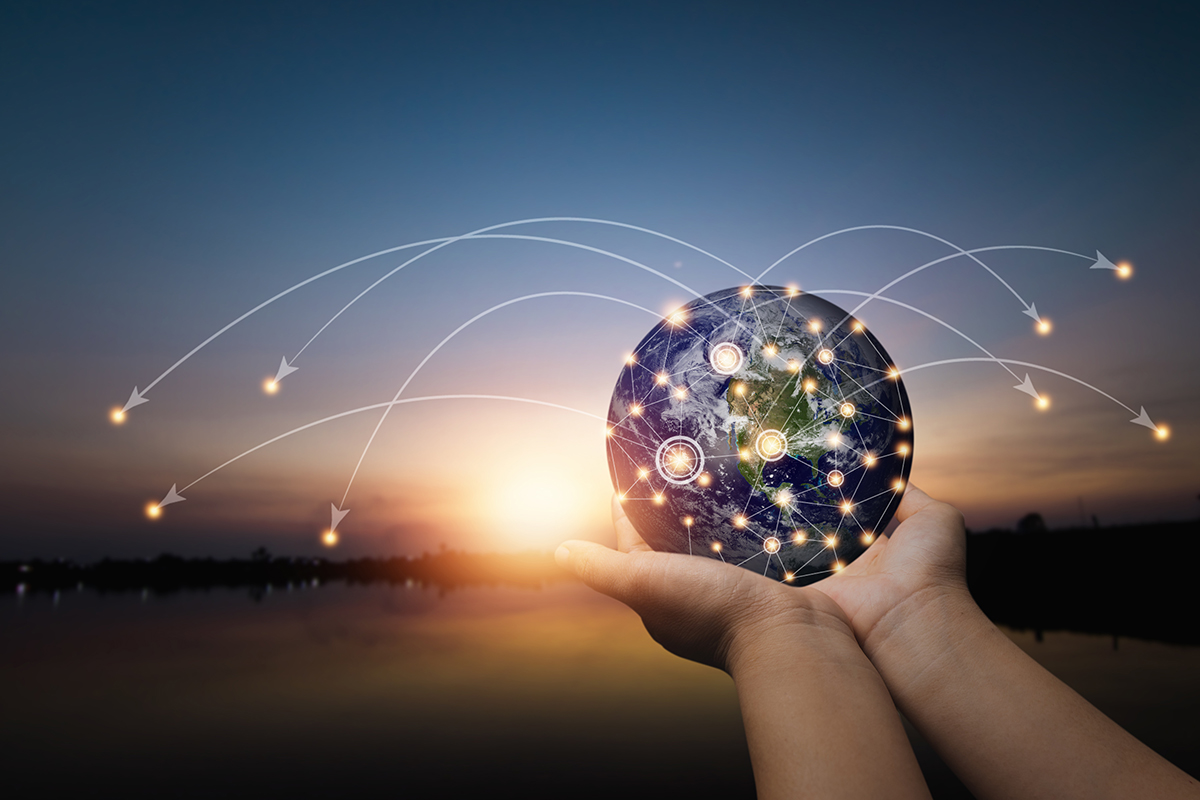 Lawmakers can use these tools to connect more Iowans to broadband while using taxpayer dollars wisely. Iowa shouldn’t spend millions of dollars when they can least afford it in attempts to connect its citizens.

In a matter of days, broadband connectivity went from being a luxury to a virtual necessity. Adults suddenly found themselves working from home and students from preschool through college moved to learning online practically overnight. For many individuals, the only way to see their doctor right now is through telemedicine. While many across Iowa have access to the internet infrastructure to meet these new demands, many others do not.

By removing barriers to entry and deployment, the Federal Communications Commission (FCC) and the federal government have been working with the private sector to close the digital divide. But solving the issue requires federal, state, and local governments all pulling in the same direction. As state lawmakers return to session after the worst of the COVID-19 crisis has passed, there is a great opportunity to connect rural Iowans by removing barriers to broadband deployment.

While bridging the digital divide has grown on lawmakers’ priority lists, not all solutions to the problem are created equally. Many good faith efforts across the country have had little impact, and some have even slowed down the pace of closing the digital divide. That is why ITR supports the following policies to consider, and strongly rejects the subsequent list of policies to avoid.

The FCC has already capped both application times and installation costs for deploying small cell technology via rulemaking. But the FCC rulemaking is a floor, not a ceiling. Lawmakers can further lessen application times and drive costs for deployment below the FCC mandate. This can ensure that the $9 billion the FCC is planning to spend on rural 5G will go further, while also encouraging more private investment in 5G for underserved areas. This framework can be applied by state lawmakers to other broadband technologies as well.

Too often, proposals for connecting families center on bringing fiber connections to the home. While expanding fiber is important, there are many methods to deliver needed broadband speeds. Examples include fixed wireless, cable, low orbit satellites, and TV White Space. Legislators should ensure equal treatment is given to these technologies in any legislative package.

3. Work with the federal government on broadband mapping:

With the passage of the Broadband Data Act, the federal government is reworking how the FCC collects broadband connectivity data. Many states are already collecting this data and should create data sharing policies with the FCC. Furthermore, states’ local knowledge may prove invaluable to getting the accurate maps needed to close the digital divide.

For states that do have processes for utilizing state-owned infrastructure, the rights of way to access said infrastructure can often be extremely costly in terms of both red tape and fees. States should cap fees to direct costs incurred and shorten the application time as much as possible. Furthermore, state-controlled roads, towers, bridges, and other infrastructure often run to rural residents who lack broadband options. But many states have not made any or enough of this infrastructure available for deployment. With private companies unable to access this infrastructure, deployment costs and time dramatically increase, as private infrastructure must be constructed instead.

Electric co-ops are non-profit, member-owned companies whose mission is to bring electricity to their, often rural, members. As such, they frequently have infrastructure perfect for reaching rural consumers. These can be utilized by both ISP-s looking for a cost-effective way to deploy their equipment and by co-ops themselves if effective safeguards are put in place. Some co-ops have effectively utilized FCC grant dollars to provide connectivity to rural customers who wouldn’t otherwise be served by the private sector. It’s important that these co-ops have strong guardrails to prevent cross-subsidization from their foremost duty of providing electricity. Furthermore, legislators should make sure that electric co-ops are charging reasonable fees so the private sector can potentially utilize co-op infrastructure and limit the co-ops to only provide service to previously unserved areas.

Much of the cost in laying new fiber comes from digging up roads. States and localities can not only pass dig once policies, allowing ISP-s to lay fiber where road reconstruction is occurring; they can also provide this construction data preemptively to ISPs. Overlaying road construction plans with broadband maps can go a long way toward laying fiber cheaply and efficiently to connect new customers. Similarly, small cells, or fixed wireless installations will be key to delivering internet access. Lowering the costs for installation on poles and opening them up to more competition via one-touch make ready policies can increase internet access.

With state budgets strained, discretionary funds are at a premium. If states have grant programs, they should consolidate these programs to the extent possible, streamline the qualifying criteria, and use best practices as demonstrated by the FCC’s reverse auction. They should further consider repurposing the funding to boost the bids of companies participating in the FCC’s 5G and rural broadband programs.

Oftentimes, there is a desire for the government to solve the digital divide directly. In this case, creating government-owned networks is a program often tried locally. These networks frequently go over budget, drain taxpayer resources, and deliver lower speeds than promised. At a time of rapidly evolving communications technology, the government cannot move quickly enough to keep up and deliver quality and efficient service.

Another impulse to close the digital divide is to simply throw more money at the problem. Many states have implemented grant programs, costing taxpayers tens of millions of dollars. If states have grant programs, they should be streamlined as pointed out above. If they aren’t streamlined, they should resist the urge to spend more money when state budgets are strained.

If any event disproved the notion that net neutrality was going to destroy the internet, it’s been COVID-19. The American internet infrastructure has held up to increased traffic, while European regulators have been forced to ask Netflix and YouTube to throttle their content. Furthermore, being able to prioritize content like telemedicine or distance learning is an important tool for networks right now, and it’s certainly not something that needs to be regulated away.

One of the largest causes of higher costs for deployment is local and state governments looking to cable providers as a revenue source. All funds charged to these companies mean fewer resources are available in less connected areas. Furthermore, these high costs may even keep the companies out of communities completely. Trying to balance budgets on cable companies' backs will be a mistake that could backfire terribly, particularly if America is dealt another quarantine situation.