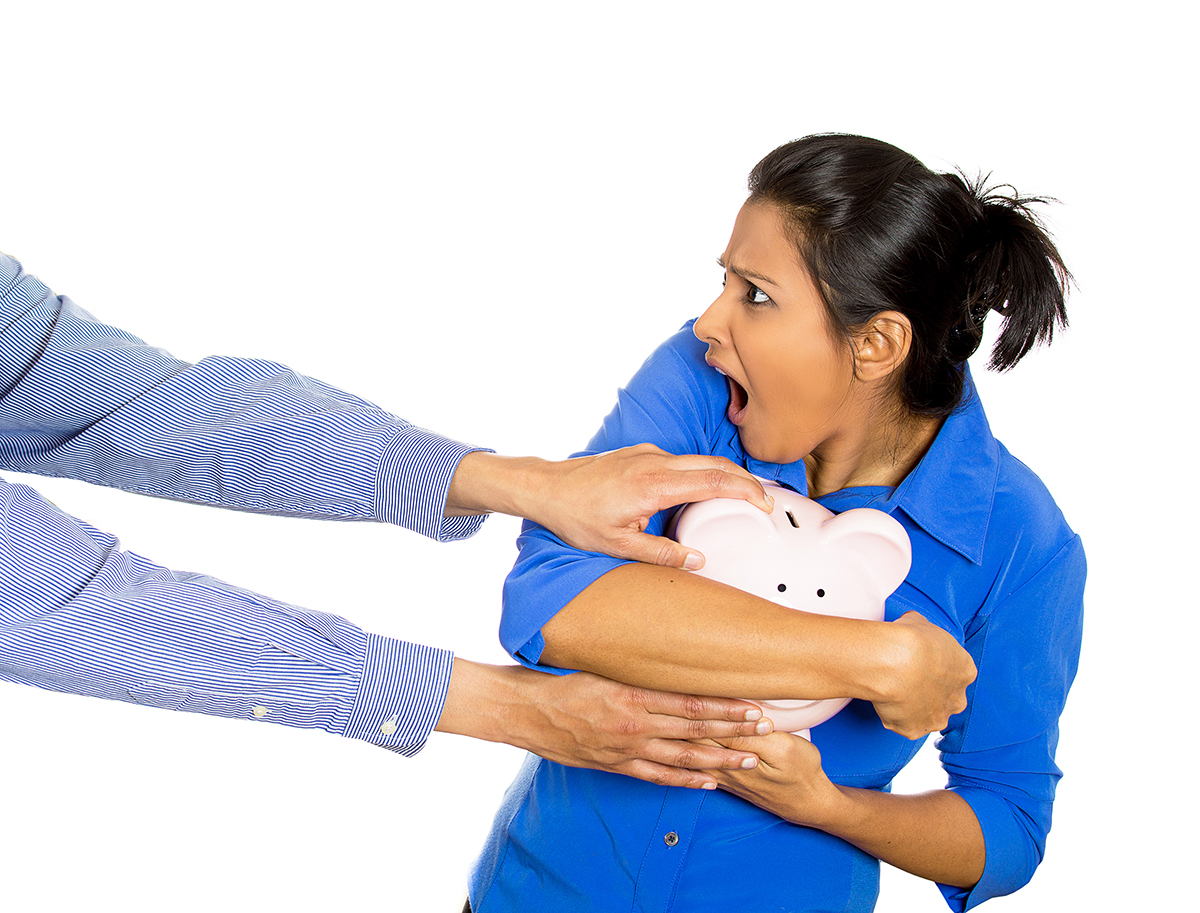 At a time when we have already felt the impact of the coronavirus in so many ways, not to mention a drought and derecho, we don’t need Washington, D.C., dipping into our pockets to subsidize reckless spending elsewhere.

Many emergency COVID-19 stimulus plans are floating around Congress, all of which propose the disbursement of massive sums of taxpayer dollars. The final bill for another round of stimulus will likely be anywhere from hundreds of billions to several trillion dollars, an incredibly large expenditure even by Washington, D.C., standards.

Federal lawmakers should proceed with extreme caution so as not to throw taxpayer money around indiscriminately. One key piece of the debate among our federal politicians centers around just how many dollars, if any, should be sent to state and local governments. State and local governments should not be handed a blank check to cover their previous indiscretions.

Taxpayers across the country have already contributed over $260 billion in direct federal aid to state budgets and hundreds of billions more in indirect aid and lending capacity. Many of the states begging for more aid were spending recklessly for years before coronavirus hit the US, not to mention the new spending programs they concocted since the pandemic began. The question for Iowans, who are used to living in a state that has been fiscally responsible, is, “Should our tax dollars be used to reward over-spenders?”

Consider some of the poster children for irresponsible spending.

Illinois’s financial troubles predate COVID-19, but now our neighbors to the east are projecting a state budget deficit of $6 billion and a $1.2 billion deficit for the city of Chicago alone. Neither government has instituted meaningful spending reductions or reforms in response to the virus. Iowans shouldn’t be on the hook for the Land of Lincoln.

Despite the impact of coronavirus hitting New York hard early this spring, the Empire State passed the same bloated budget in April that Governor Andrew Cuomo proposed in January, before the statewide lockdown. New York is looking at a potential $10 billion deficit now, yet they have not trimmed their expenses in any significant way. Maybe they’re waiting for Iowans and the rest of the country to foot their bill.

Iowans should be proud of the fact that our state was in such a strong financial position when the pandemic hit this spring, following years of fiscal discipline and responsible budgeting. At a time when we have already felt the impact of the coronavirus in so many ways, not to mention a drought and derecho, we don’t need Washington, D.C., dipping into our pockets to subsidize reckless spending elsewhere.