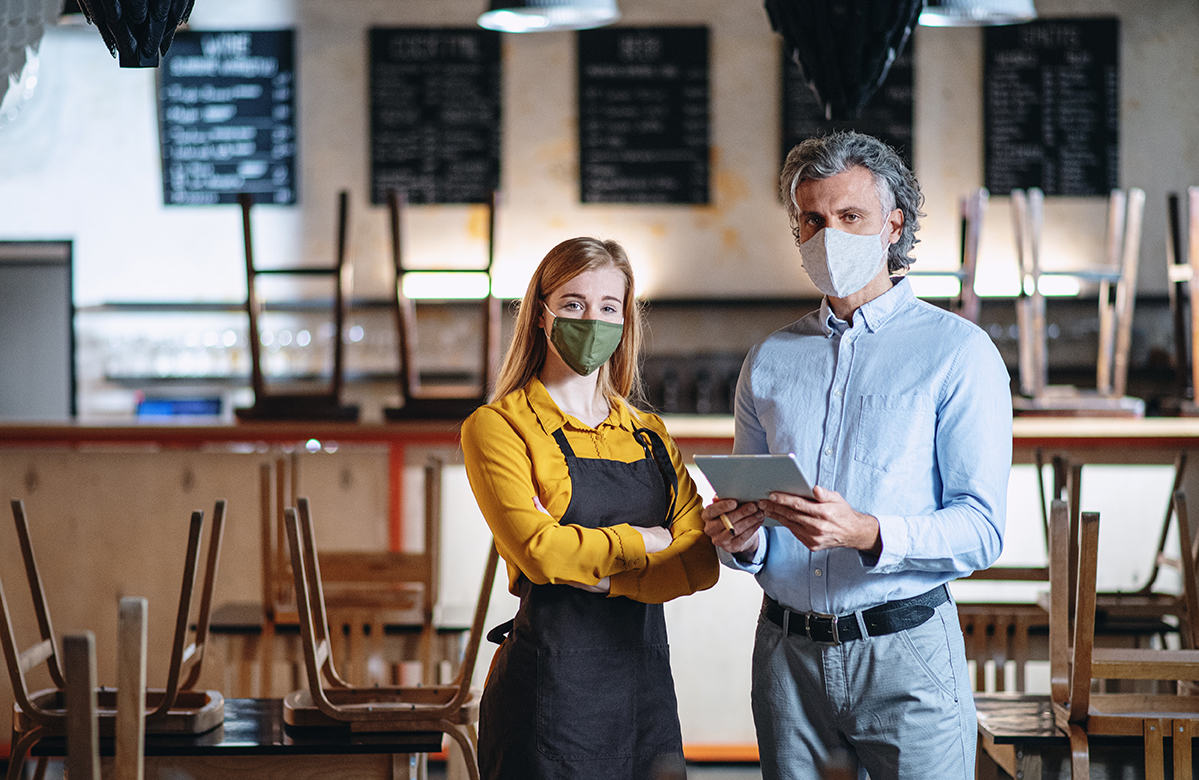 An important piece of Governor Reynolds’s tax bill is ensuring that Iowa does not tax dollars that saved jobs through the Payroll Protection Program. The Iowa House and Senate have introduced stand-alone bills with the same goal.

What is the Payroll Protection Program (PPP)?

As ITR wrote for the Cedar Rapids Gazette when this issue was being considered before Congress in December, the PPP was passed last spring as part of the CARES Act to give businesses a lifeline. The primary goal of the PPP was to keep employees on the payroll rather than in the unemployment line. As its name implies, PPP was designed to help prevent the unemployment rate from skyrocketing, as businesses could no longer afford to pay their employees.

Congress’s intent was to temporarily replace the revenue that had suddenly disappeared for so many businesses. Those businesses would not have to pay back the loans if used for qualifying expenditures, specifically payroll costs and standard building expenses such as rent and utilities.

Considering the circumstances to be extraordinary, Congress guaranteed these forgivable loans remained 100% tax-free by passing legislation at the end of 2020 to update our federal tax code. That legislation had broad bipartisan support, including “yes” votes from Representative Axne and Senators Grassley and Ernst.

What about state income tax?

Even though Iowa’s Department of Revenue has indicated it will mirror federal tax treatment of these proceeds and keep them tax-free, enacting legislation to cement that position and clarify its application across multiple fiscal years is a good idea. In Virginia, for instance, Democrat Governor Ralph Northam continues to push proposals that would in fact tax PPP proceeds at the state level as a way to fund his spending priorities. Iowans should appreciate that our Governor and legislature wants to ensure the state doesn’t tax the rescue money that even Congress believes should be tax-free.

Use the button below to contact your legislators and tell them that small business relief dollars should not be taxed.