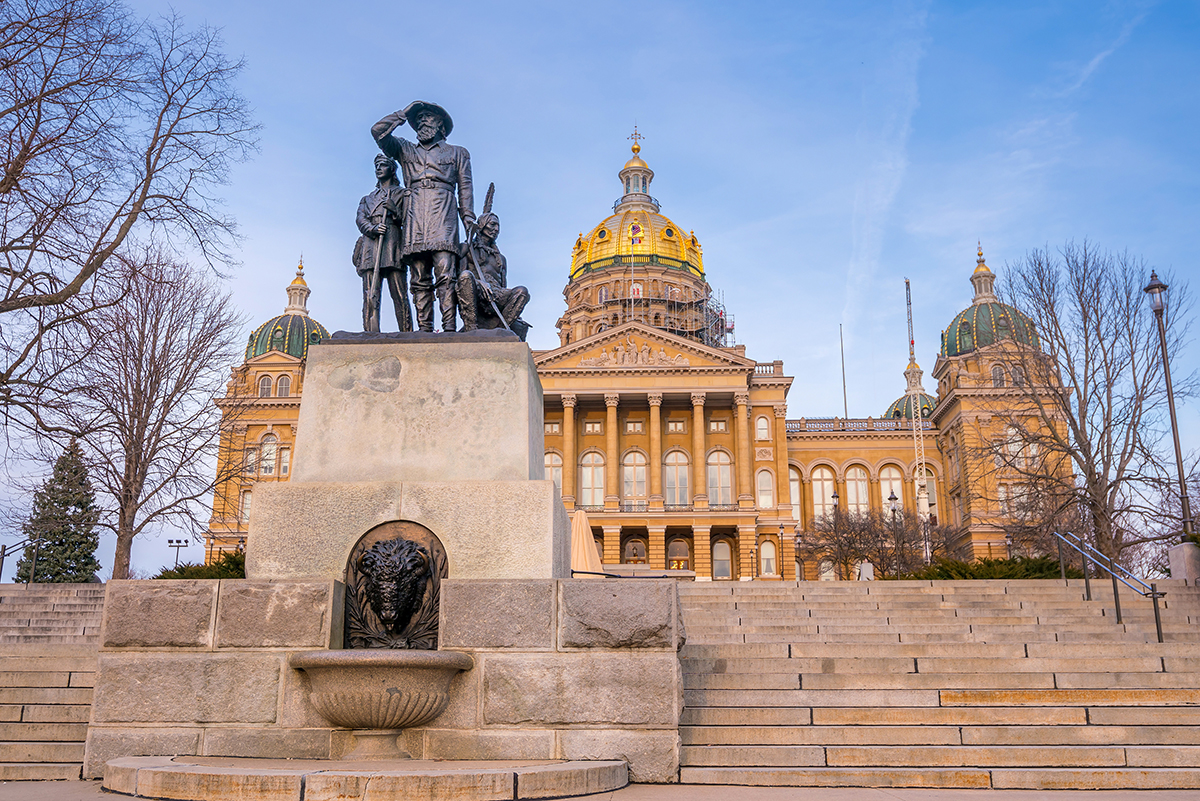 Voters have given the legislature a mandate to continue getting government out of the way and returning more dollars to the bank accounts of hardworking Iowans.

Republicans solidified their position at the Iowa State Capitol last week. Senate Republicans maintained their strong majority of 32-18, despite a number of retirements, and House Republicans grew their majority to 59-41.

While nothing is certain in politics, seeing the return of conservative control that has passed important reforms for income tax, property tax, and occupational licensing is encouraging.

Voters have given the legislature a mandate to continue getting government out of the way and returning more dollars to the bank accounts of hardworking Iowans. After years of disciplined spending and economic growth, Iowa is primed for more taxpayer wins on the policy front.

"Tax reform is going to be on the agenda, we’ve taken several steps forward with our tax climate in the state of Iowa, but it’s not as good as it needs to be."

Even before the election, Governor Kim Reynolds talked about reviving the Invest in Iowa Act, a comprehensive tax reform plan that would:

“Republicans plan to continue working to be fiscally responsible while maintaining or lowering taxes on Iowans.”

The Governor and legislature have done an excellent job controlling the budget in recent years. By doing the hard work fighting spending battles, they have carved out opportunities to reduce our income tax rates, which remain some of the highest in the Midwest.

Senator Whitver is correct: our state's tax climate isn't as good as it needs to be. When Republicans determine priorities for the upcoming session, they need to make your budget the top priority.