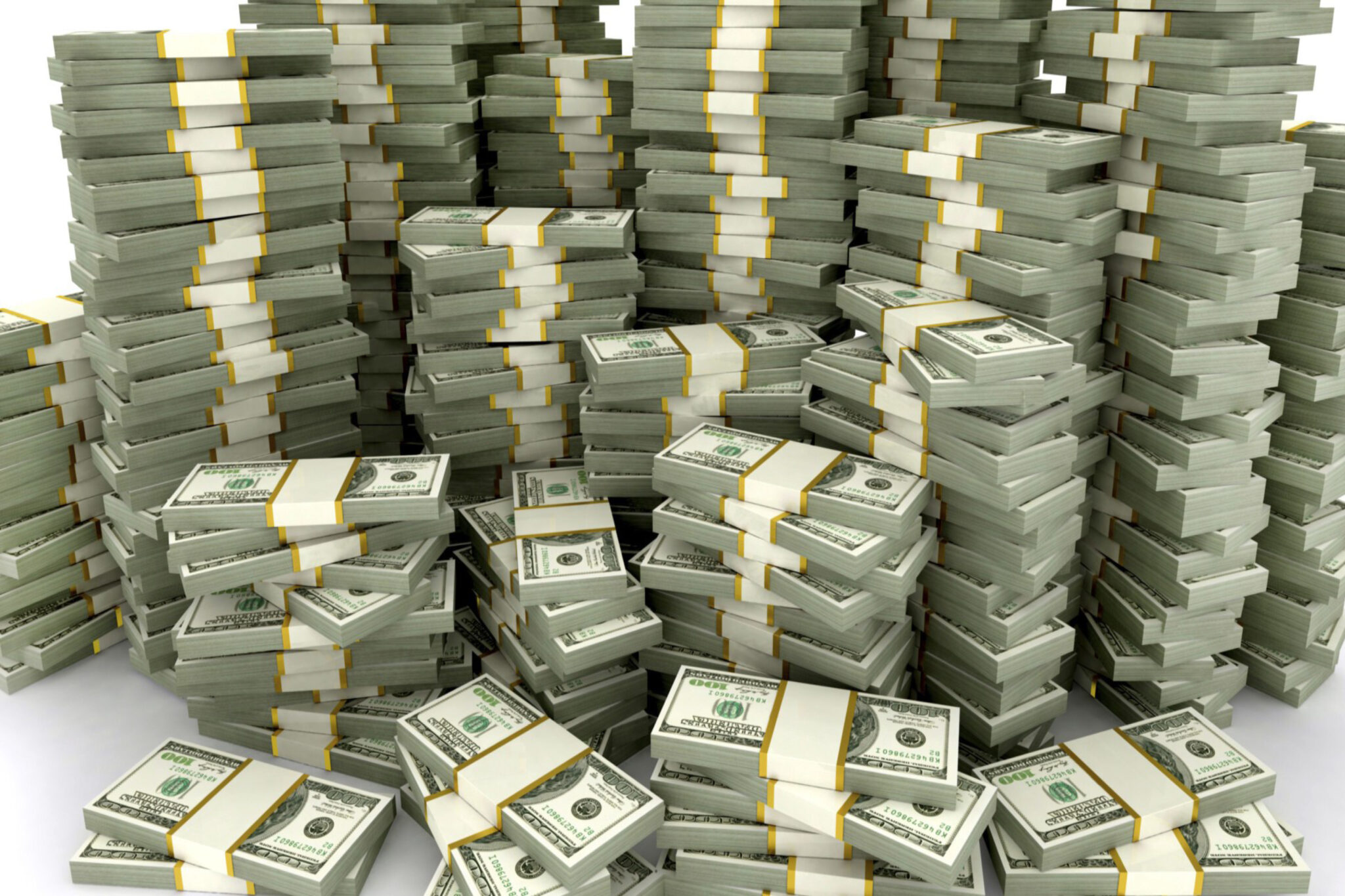 The 2019 Fiscal Year ended for Iowa's state government June 30, and Iowa's General Fund gross revenue was $521 million more than last year. This was $99 million more than estimated and leaves an expected $166 million surplus.

Senate Majority Leader Jack Whitver said tax cuts are working and, "Contrary to the 'sky is falling' rhetoric from the opposition, tax reform did not create a budget crisis. Instead, tax revenue is rising, the economy is growing, Iowans have more jobs, more income, and more opportunity than ever before."

Zoom Out - The Big Picture

Last year's state income tax reform lowered Iowa's top personal rate from 8.89 percent to 8.53 percent. This top rate will fall to 6.5 percent in 2023 if the state's FY 2022 revenue increases to at least $8.315 billion and that revenue is at least 4 percent more than the previous fiscal year's.

This year's 6.6 percent growth is a good step toward the 2023 tax cut, but we have three years to go. If the revenue and growth targets are not met, tax rates will not be reduced until the targets are reached.

According to Senator Whitver, "The surplus is not the state’s to spend. It is the hard-earned money from Iowa’s citizens and should be returned back to them in the form of additional tax relief."

However, some big-spending legislators have other plans for the surplus. A Cedar Rapids Gazette article said, "Minority Democrats argued the current-year spending level is well below the allowed 99 percent threshold and has shortchanged many priority areas as a result."

In the same article, House Appropriations Chair Rep. Pat Grassley explains, "We’re just trying to leave ourselves in a position where we can continue to fund our priorities in the budget and follow through with that (tax cut) commitment."

Obviously, both sides have different priorities.

Illinois: An Example of What Not to Do

Iowans Shouldn’t Have to Subsidize Other State’s Irresponsible Spending

This Isn’t How it Works