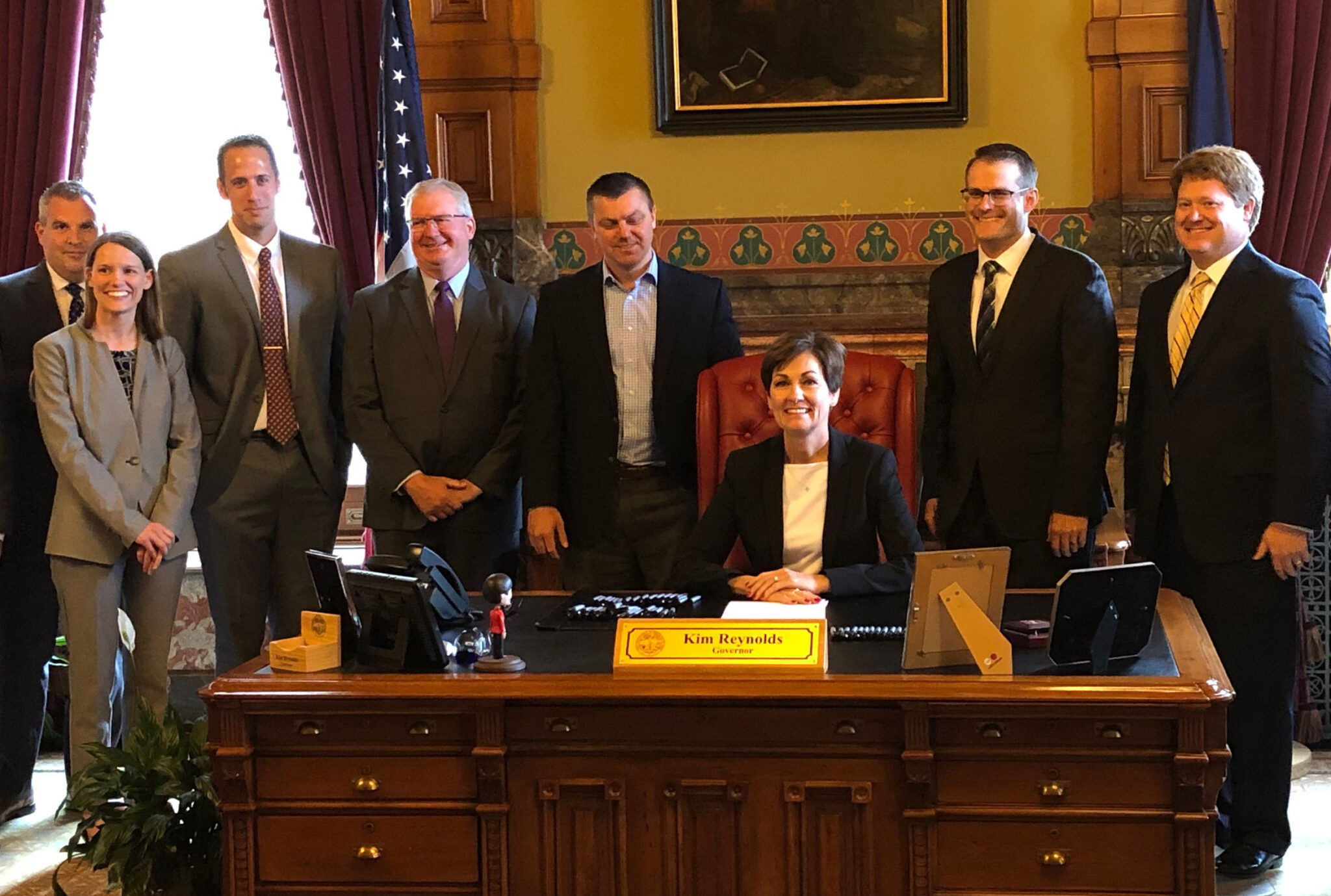 This bill adds new steps to the city and county budget processes, aimed at clarifying intentions around property tax increases and giving citizens a better opportunity to have their voices heard. The reform does the following:

Governor Reynolds said, "This bill creates an additional public hearing prior to the approval of a city or county budget, allowing more public input and helping increase awareness and transparency to the budgeting process and Iowa taxpayers."

New York and Utah, two states that have enacted similar legislation, have proven increasing transparency and local government accountability can make a difference in people's property tax bills. This bill provides a framework to empower citizens with a seat at the table when local governments make their budget decisions.

ITR President Chris Ingstad said, “When the first public hearing of property tax reform was held in March, Iowans for Tax Relief advocated that an open conversation between local government and their constituents is needed. This bill accomplishes that goal. Transparency, citizen input, and local government accountability will all be increased.”

Tegeler reminded those in attendance that after the new property tax transparency bill "vigilance is still critical." Taxpayers need to contact their local elected officials and let them know rate decreases are expected. 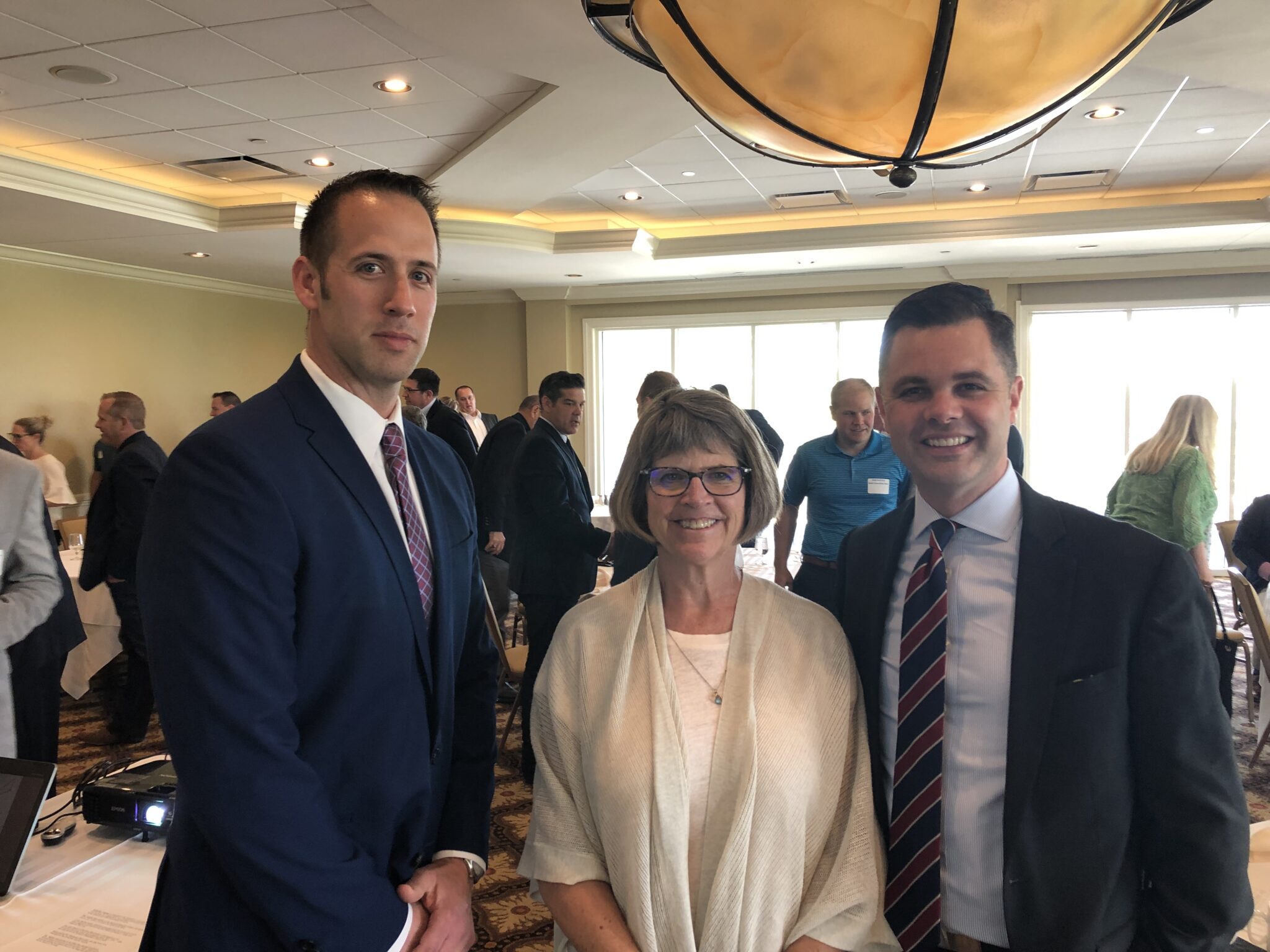 We appreciate the great work Gretchen and the Taxpayers Association of Central Iowa do on behalf of Iowans, as well as Senator Nunn's strong pro-taxpayer comments. During the event and on social media afterward, Nunn thanked ITR for "protecting Iowans' paychecks and families," and working for "low taxes and smart spending."

Two Years in a Row!

Thank you to the Iowa Legislature and Governor Kim Reynolds for passing and signing pro-taxpayer legislation two years in a row. 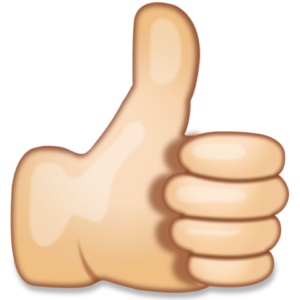