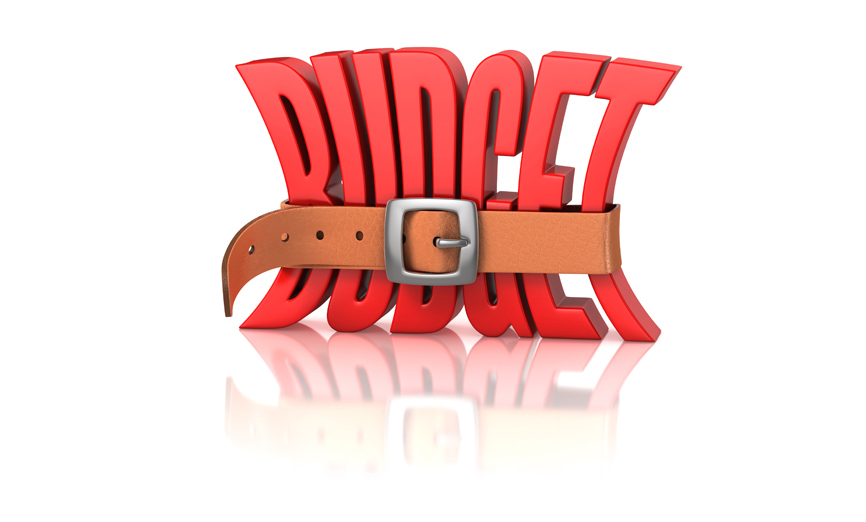 A decision to hold the line on employee costs would help free up state money to address other potential budget shortfalls, and it is still more generous than the alternatives faced by many private-sector workers.

Families are forced to make tough financial decisions regularly, and our state leaders will have to do the same when they return to the Statehouse. While it’s extremely hard to predict the economic impact of the coronavirus pandemic on state revenues, it is clear that the state will need to tighten its belt regardless of the severity of the financial impact.

One possible solution to help the state save money is reducing personnel costs.

Actions such as these have been taken before in Iowa.

Governor Chet Culver, in reaction to the financial crisis of 2008 and 2009, froze many personnel vacancies and temporary job openings. While some state workers were laid off at that time, numerous others agreed to unpaid furloughs and retirement plan changes to stave off as many layoffs as possible. Going back further, Culver’s predecessor, Governor Tom Vilsack, took the step of postponing scheduled pay increases for state employees in an effort to save money in the wake of the September 11 terrorist attacks.

What should be the first step Iowa takes?

Serious consideration must be given to forgoing the hiring of new state workers. By not replacing departing employees unless absolutely necessary, the state could hold onto critically-needed dollars. All new hire requests should have to be approved by the Director of the Department of Management in order to ensure that those hires are absolutely necessary.

Other states have already taken this action. Governors of both political parties have recently utilized the common-sense measure of a hiring freeze. Ralph Northam, Virginia’s Democrat governor, and Mike DeWine, Ohio’s Republican governor, each instituted hiring freezes in their respective states as a result of the COVID-19 crisis.

Unfortunately, some private sector companies in Iowa have already been forced to cut current employee salaries or lay off workers entirely:

A decision to hold the line on employee costs would help free up state money to address other potential budget shortfalls, and it is still more generous than the alternatives faced by many private-sector workers.

Alternatively, legislators could choose to raise taxes on hardworking Iowans and exacerbate the financial hardships they’re facing during these difficult times or cut services upon which many Iowans may be reliant. Taking the steps of freezing wages and salaries, for the time being, could also be a way to help prevent the state from having to lay off workers and add to the number of unemployed Iowans.

There are no easy answers when budget reductions loom, but managing employee costs wherever possible is a good start at helping create greater financial certainty in upcoming budget discussions.