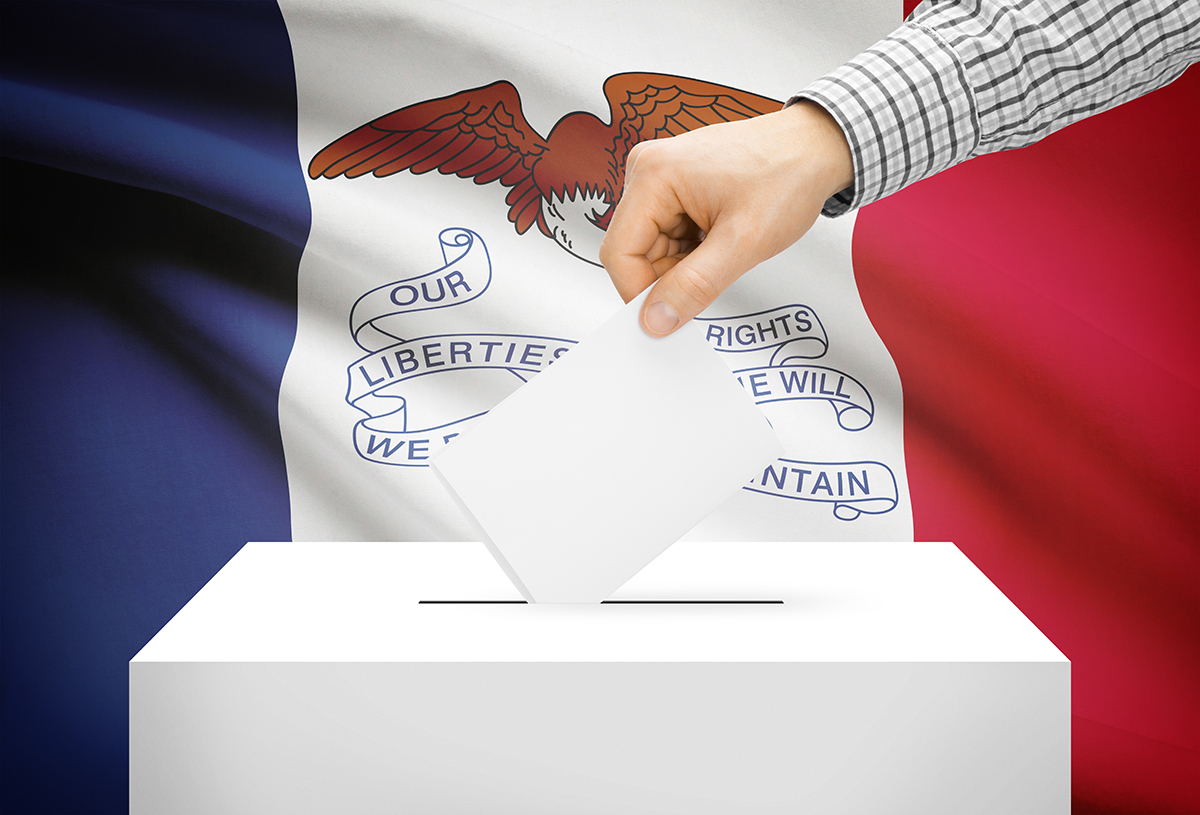 Polling conducted on behalf of Iowans for Tax Relief this month showed Iowans support Gov. Reynolds’ recently unveiled Invest in Iowa Act. According to the poll of over 800 Iowans, 51.8 percent of Iowans were in favor of tax reform similar to what Gov. Reynolds has proposed, with only 32.5 percent opposed.

A December report released by TEF Iowa and The Buckeye Institute modeled four tax reform scenarios that each increased the sales tax, while reducing income tax rates. One of the many conclusions of that report: “Each reform scenario reveals clear benefits to Iowa’s economy and substantial tax savings for families and businesses.”

“Reform requires serious choices by taxpayers about how we’d prefer to pay for government if we don’t like the current level of income taxes,” said Chris Ingstad, president of Iowans for Tax Relief. “The Legislature and the Governor have an opportunity to work together to define a vision for how our entire tax system can be improved in a way that serves the long-term interests of Iowans. We believe the Governor is leading the charge and responding to the needs of Iowans.”

Other findings from the poll show which specific tax Iowans support lowering first (income taxes and property taxes were the clear winners), and a question about shifting much of Iowa’s mental health funding from county governments to the state government (a majority of Iowans support the change). Iowans were also asked if they would support a plan to cut income and property taxes while increasing the sales tax rate by a penny.

Q1. If Iowa were to lower taxes, which specific tax should be lowered first – the individual income tax, the sales tax, the property tax, or the corporate income tax?

Q2. Now, If Iowa were to lower a second category of taxes, which specific tax should NEXT be reduced - the individual income tax, the sales tax, the property tax, or the corporate income tax?

Q4. Research has shown that cutting income tax rates generates more economic growth and increased business investment, even when combined with a sales tax increase. Given all we’ve talked about on this call, would you support a plan to cut income and property taxes while increasing the sales tax rate by a penny?