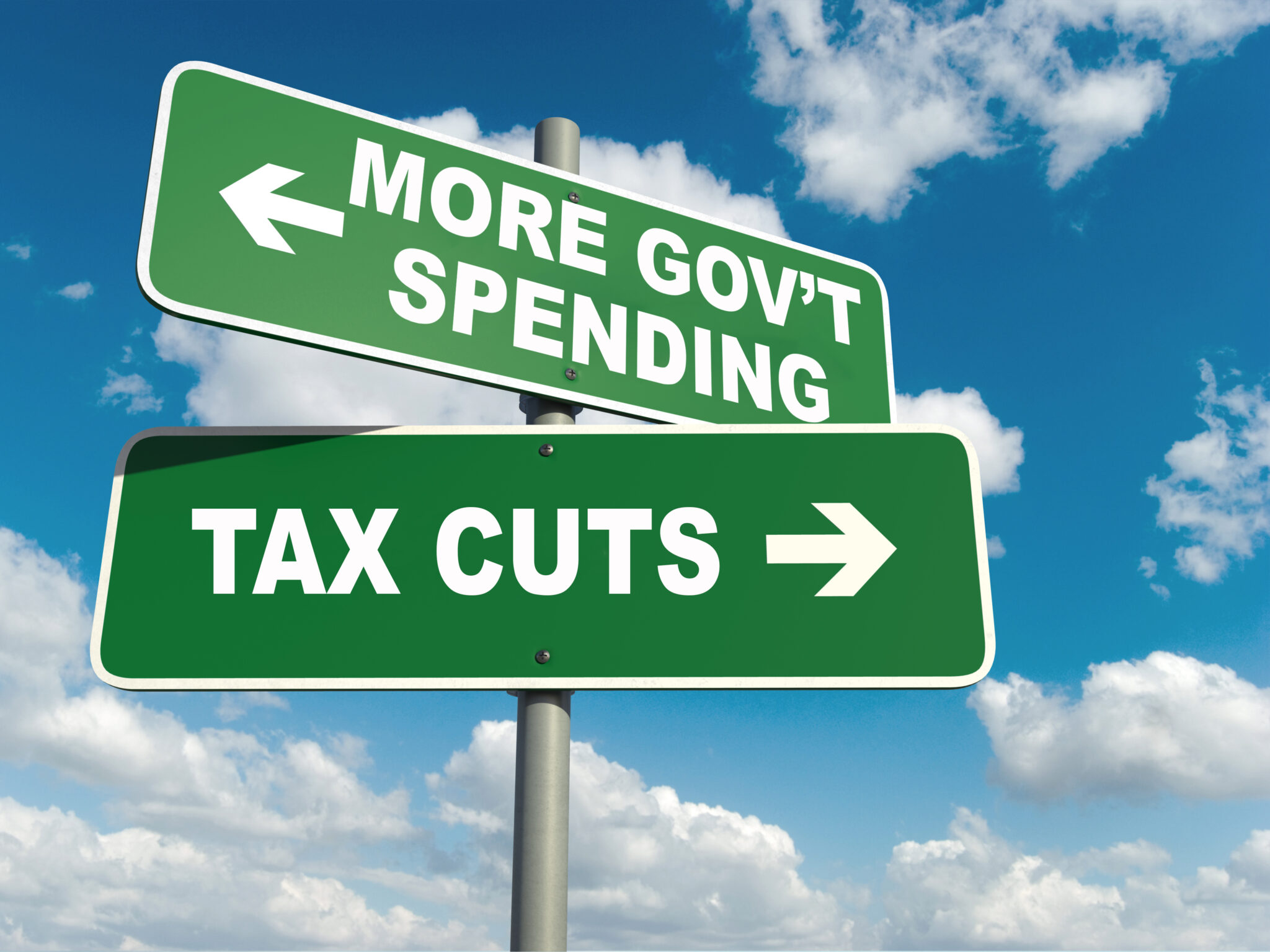 If legislators don't lock in rate cuts this year, they are telling taxpayers that increasing government spending is more important than letting Iowans keep more money in their own pockets.

The issue before legislators is simple: cut taxes or increase government spending. The Governor's income tax reform bill was introduced in both chambers this week. As written, the bill would let Iowans keep more money in their bank accounts in several ways.

How likely is it that Iowa’s tax climate will be improved this year?

There seems to be momentum behind this idea in two important spots. This is the second year in a row that the Governor has introduced a bill to ensure lower tax rates. Last year, the Senate Ways and Means Committee advanced legislation to ensure lower rates, and new Ways and Means Chairman Dan Dawson has said the Senate will work on similar legislation again this year.

Over the next few weeks, ITR will provide a more detailed analysis, but here are the main aspects of the Governor’s proposal:

The 2020 election results offered a clear mandate from voters: they like the direction the Governor and legislative leaders are taking this state and want to see more conservative policies advanced.

So, if this reform doesn't pass this year, some legislators are telling Iowans that increasing government spending is more important than letting Iowans keep more money in their own pockets.

Click the button below for a simple way to send a message to your legislators.