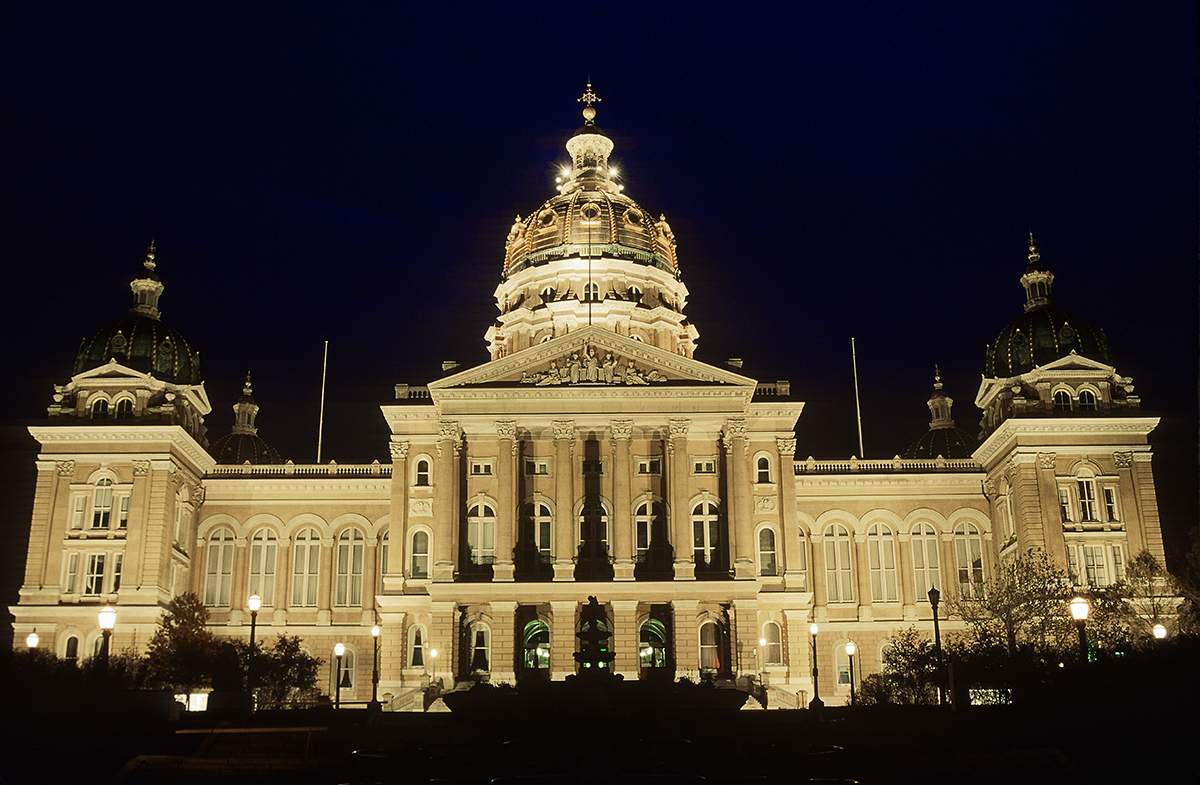 The most important number is the current balance of the Taxpayer Relief Fund. There is now over $1 BILLION sitting in an account dedicated solely to tax relief.

President Joe Biden and the tax and spend Democrats could learn a lesson from Governor Kim Reynolds. Iowa will end Fiscal Year 2021 with a $1.24 billion surplus. Last year, Iowa’s surplus was $305 million. Since assuming office, Governor Reynolds has pursued a policy of prudent budgeting and pro-growth tax reform that has kept Iowa’s fiscal house in strong and stable condition while providing for government priorities.

Truth in Accounting, which has recently released their Financial State of the States 2021 report, ranks Iowa in the top 10 (9 out of 50) of fiscally stable states. Iowa’s economy has recovered from the pandemic triggered downturn because of Governor Reynolds and the Republican legislature following a policy of fiscal conservatism. Even heading into the pandemic, Iowa’s fiscal house was in order thanks to prudent budgeting. As the 2021 legislative session began, Iowa had a budget surplus.

In addition to a $1.24 billion surplus, plenty of money is available in the reserves, including a combined $817.9 million in the Cash Reserve fund and the Economic Emergency fund and $1.054 billion in the Taxpayer Relief fund.

By following fiscal conservatism, Iowa’s economy was not only prepared for the economic emergency, but it allowed the state to recover quickly. Governor Reynolds and the Republican legislature have not only kept spending in check, but they have enacted pro-growth tax reforms.

In 2018, the legislature passed a comprehensive tax reform measure that began to lower both the individual and corporate income tax rates. The legislation also broadened the sales tax base, which helped lead to better-than-expected sales tax revenues during the pandemic.

Iowa was one of 11 states that enacted tax reform this year. A crucial component of the 2021 tax reform law, besides phasing out the inheritance tax, was eliminating the income tax triggers that were put in place in 2018 to lower the income tax. Now that the triggers are to be eliminated in 2023, the top rate will fall to 6.5 percent, and the individual income tax brackets will condense from nine to four brackets with a bottom rate of 4.4 percent.

In 2022, the Iowa legislature will have an opportunity to build on previous tax reforms. Priority should be placed on lowering the individual and corporate income tax and addressing high property taxes. When signing the 2021 tax reform bill into law, Governor Reynolds stated, “we are not done yet. Next year, I’ll be proposing additional income tax cuts as we continue to make Iowa the most attractive place in America to open a business, raise a family, and start a career.”

Fiscal conservatism is working in Iowa, and a $1.24 billion surplus is evidence that keeping spending low and reducing tax rates leads to economic prosperity. Policymakers in Iowa should work to ensure that Iowa taxpayers have additional tax relief in 2022.

Iowa can look to states such as North Carolina, Indiana, among others, that have successfully reduced tax rates. Spending is at the heart of tax policy, and if policymakers continue to keep spending low, Iowa taxpayers should see more significant tax relief.

The Des Moines Register released a new poll that shows a 53 percent job approval rating for Governor Kim Reynolds. Her approval rating is 57 percent when asked how well she has handled Iowa’s economy. The poll affirms that Iowa supports the conservative pro-growth policy agenda that Governor Reynolds is advancing in Iowa. Governor Reynolds understands that you cannot tax and spend your way to prosperity.

This article was initially published by TEF Iowa.