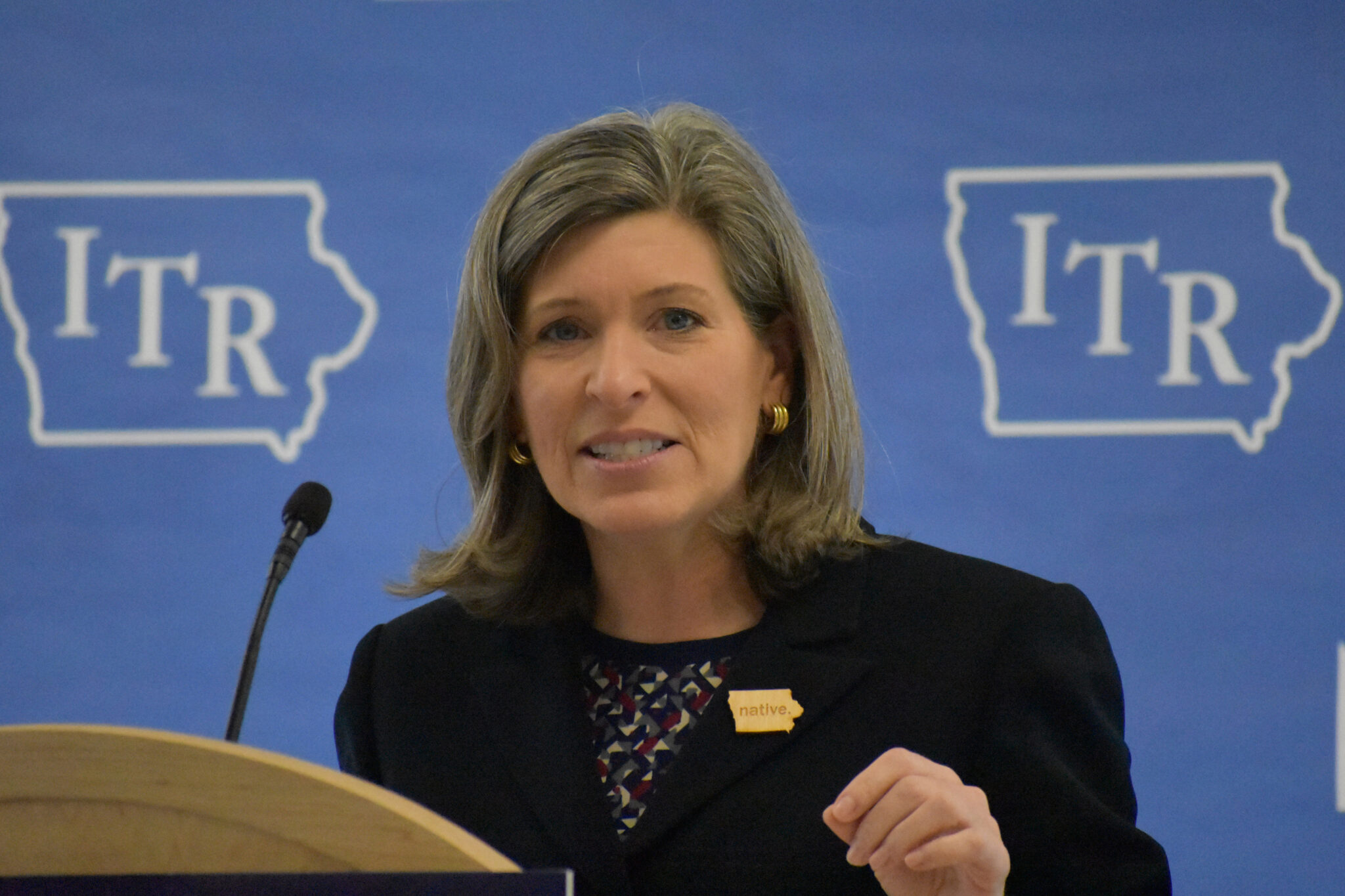 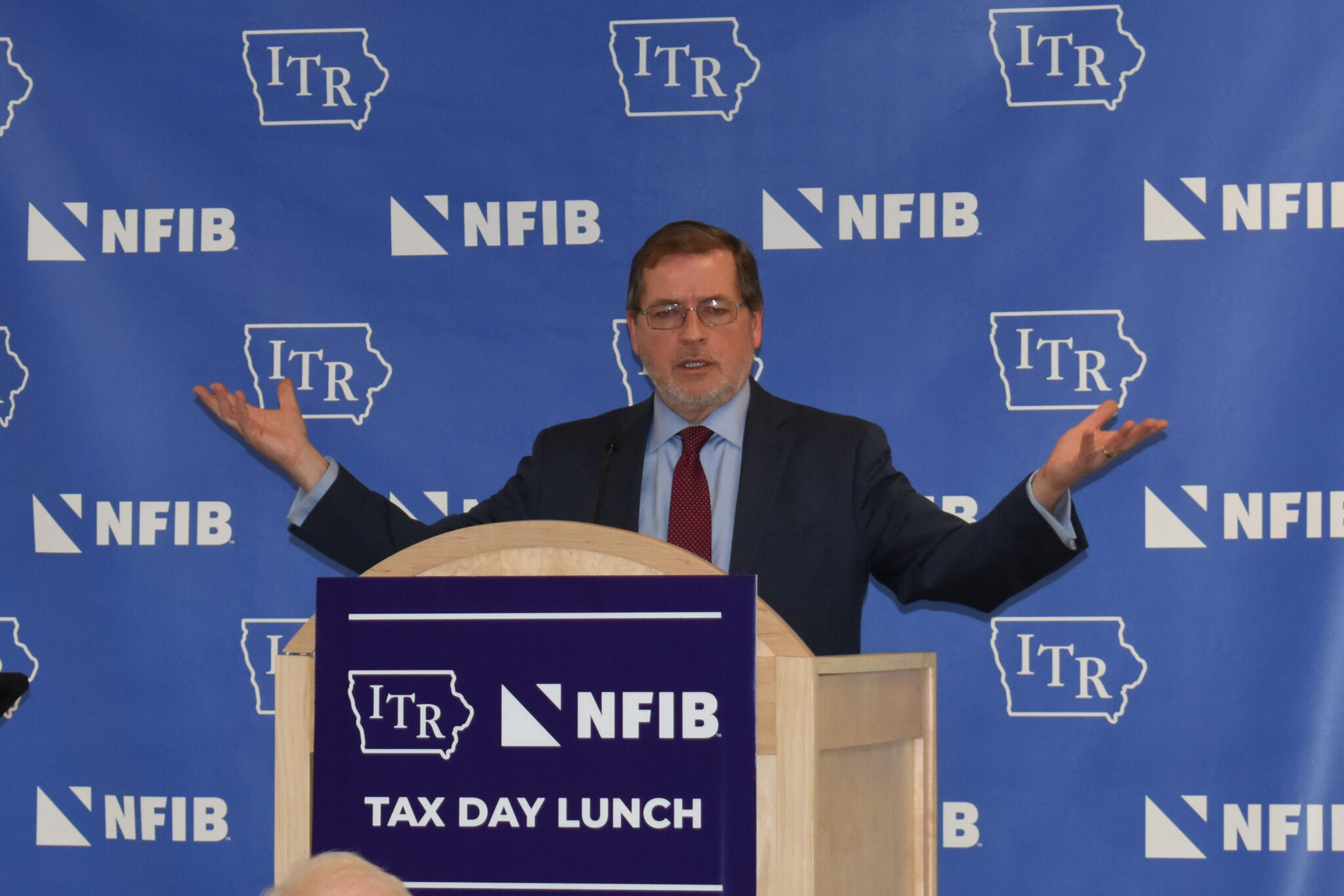 Over 150 Iowa taxpayers joined ITR and NFIB in Des Moines to talk taxes with Senator Joni Ernst and Americans for Tax Reform President Grover Norquist. Both of them explained the benefits of lower taxes and fewer regulations.

Senator Ernst said, "Our current economic boom has been due to the Tax Cuts and Jobs Act. We were able to overhaul the burdensome tax system." She shared examples of small business owners using tax savings to invest in their businesses. One owner told Ernst she gave her employees a $1,000 bonus and a five percent raise.

The Senator said the work is not done, "Tax reform is working, and we need to build on that success by making the tax cuts permanent."

Speaking about Iowa, Ernst shared she "is excited to see Governor Kim Reynolds and the legislature move Iowa in a more competitive direction."

Grover Norquist talked about the benefits of good policy, "One of the great things about having Iowans for Tax Relief at the state level is that you don't have to wait for Washington to move. You can change policy in America with a good idea starting in one state."

Norquist attributes our strong economy to lower taxes and reduced regulations. "The recovery we've seen, the growth we've seen, and jobs we have seen are half tax cuts and half fewer regulations."

Looking to this fall, Norquist said, "I think this next election will be the 401k election. Whichever of the Democrats gets the nomination, they want to get rid of Trump's tax cuts. If they are going to punch the one-percent, first they step on your investments. They reduce the value of companies, the stock market goes down, and it is a permanent change."

Thank you to both Senator Ernst and Grover Norquist for highlighting how good policies allow Iowans to keep more money in their bank accounts.