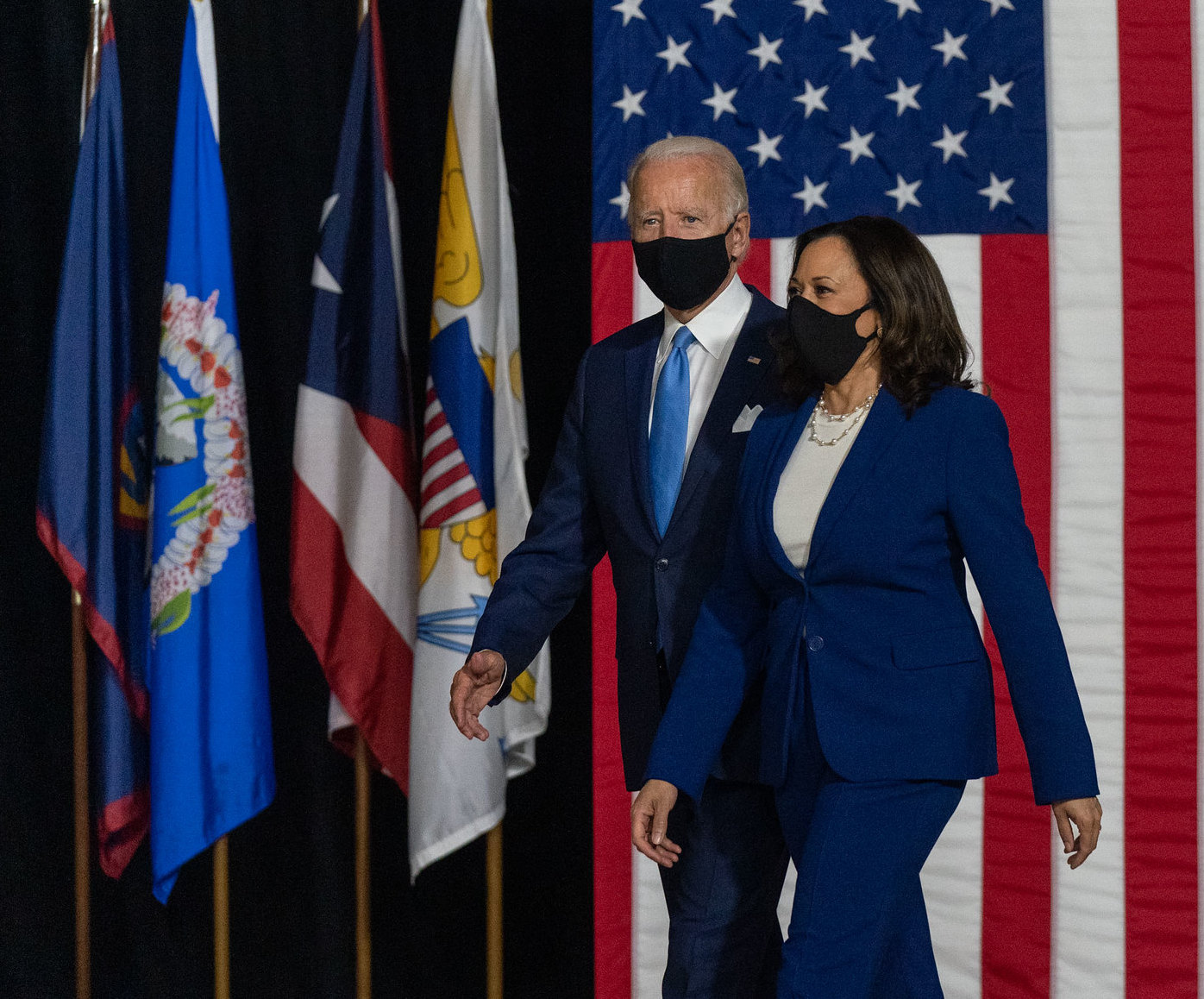 President Biden's $2.3 trillion American Jobs Plan will throw a wet blanket on the country's economy. Consumers, workers, and shareholders will pay for this tax increase.

Buried near the bottom of President Biden's American Jobs Plan Fact Sheet is a disturbing statement: "The United States can lead the world to end the race to the bottom on corporate tax rates."

In other words, Biden wants Americans to compete and try to get ahead while carrying the HIGHEST corporate income tax burdens of any country.

The current U.S. federal corporate tax rate is 21 percent. Biden's plan would increase the rate to 28 percent. According to the Tax Foundation, this would raise the U.S. federal-state combined rate to 32.34 percent, higher than every country in the OECD, the G7, and all our major trade partners and competitors, including China. 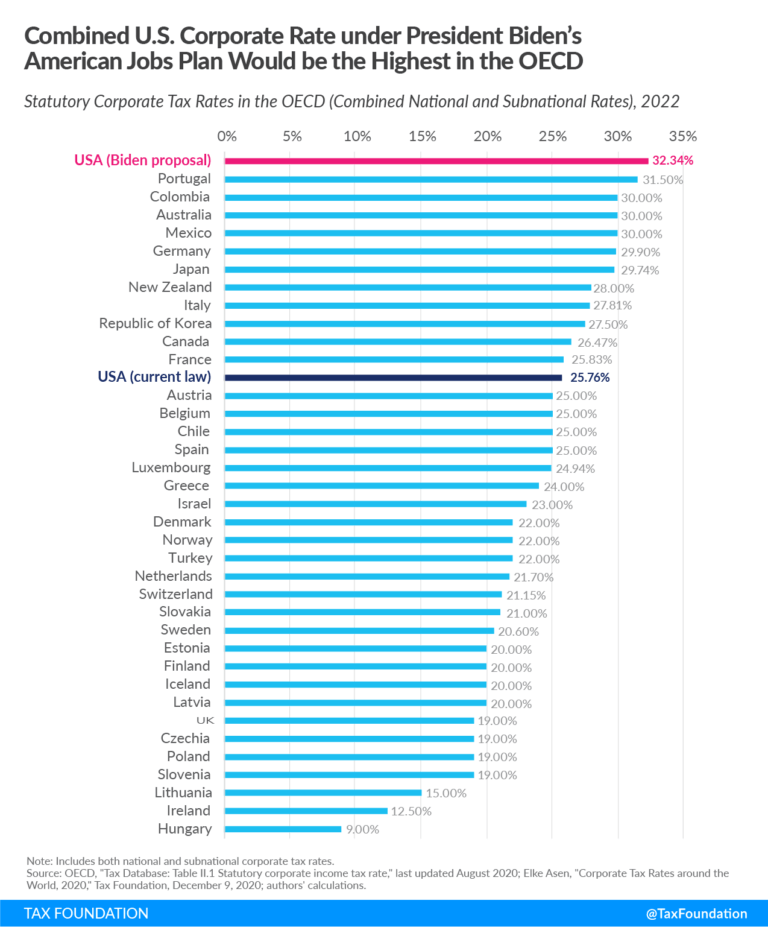 Consumers, workers, and shareholders will pay for this tax increase.

A Wall Street Journal article claims that "Labor bears more than half the burden of the corporate income tax. The wage-reducing feature of the proposed tax increase torpedoes the administration’s claim that no one earning under $400,000 a year will notice the difference."

An article from Americans for Tax Reform provides support for that claim:

Economist Larry Kudlow has described President Biden’s economic plan as throwing a “wet blanket” on the economy. Also, Kudlow described the Biden administration’s spending as “beyond extravagant.” “That’s why it’s really a shame that the Biden administration wants to fiddle with free enterprise and come crashing down with huge tax hikes and regulatory red tape, all of which are major interventions,” stated Kudlow.

If Biden gets his way, American workers, businesses, and investors will find it much harder to compete in the race to succeed.