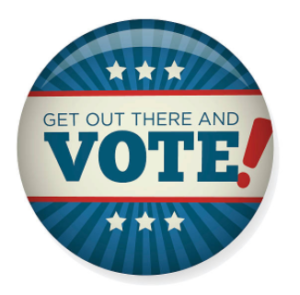 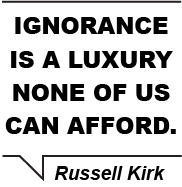 On Tuesday, November 7, 2017, voters across Iowa will be voting in city elections. Iowans for Tax Relief encourages you to study the issues and candidates, ask the tough questions, and support the best candidate who will protect your interests as a taxpayer.

Property taxes are used to fund a majority of local government services and are one of the most despised taxes because it directly taxes personal property. It doesn’t matter if the tax is collected by a bank along with a mortgage payment, paid online, or from a person’s checkbook, property taxes serve as a reminder why local elections matter.

Local elections tend to have low voter participation, which is unfortunate because of the many important decisions that local governments make on behalf of their constituents. One of the most significant is spending your tax dollars wisely.

Political philosopher Russell Kirk argued, “Ignorance is a luxury none of us can afford.” Because ideas and elections have consequences, it is our responsibility as citizens to not only be informed about the issues and candidates but also exercise our most important political right, voting.

In the end, civic ignorance is a dangerous luxury none of us can afford. Get out there and VOTE!