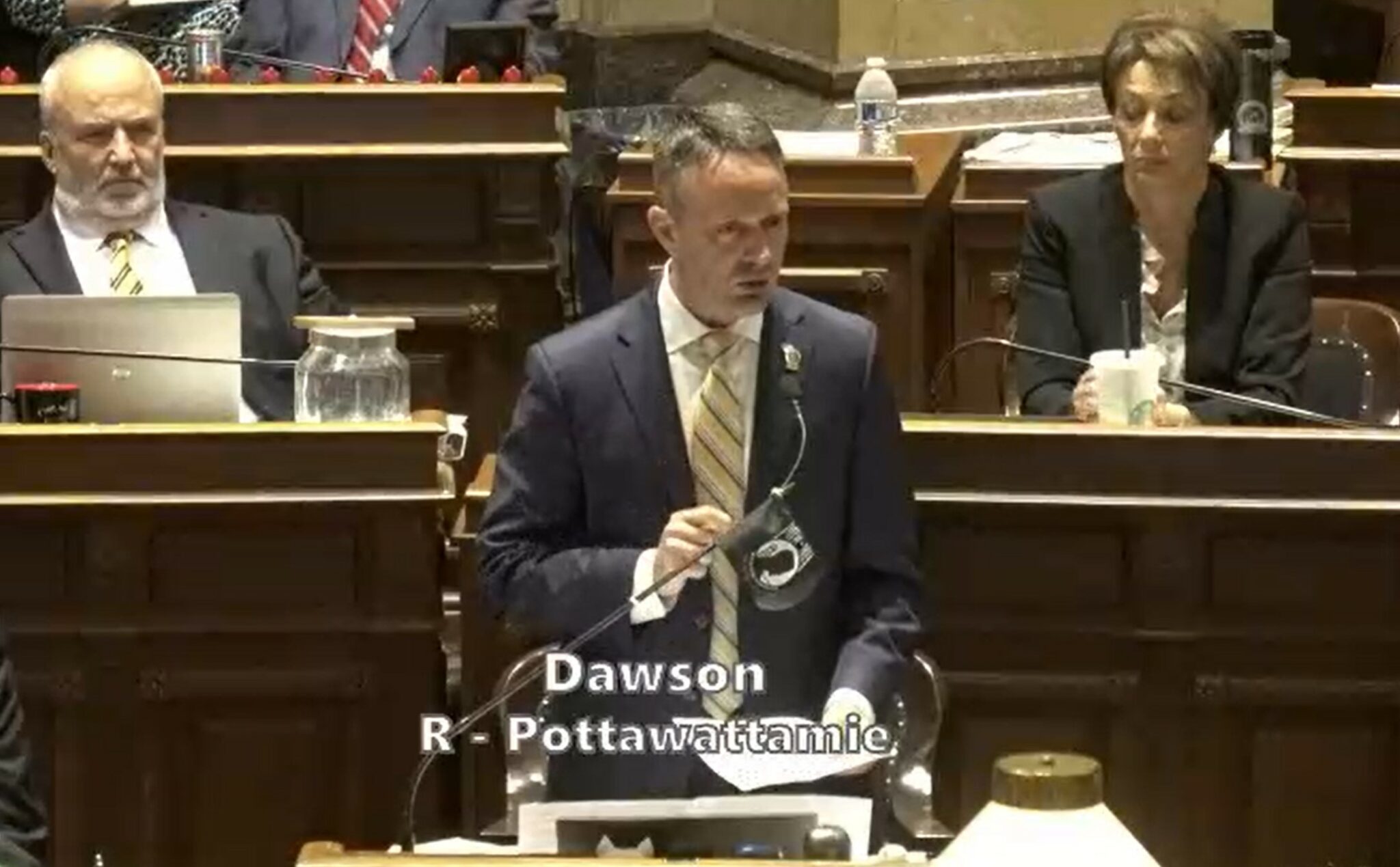 “Government doesn't get theirs first. The Iowa taxpayers come first, and we will deliver on the promise of permanent income tax reform." - Senator Dan Dawson

Strong conservative leadership is becoming a theme at the Iowa Capitol. Last week, Governor Kim Reynolds pushed back against Washington, D.C., and joined a coalition of states in a lawsuit against the Biden administration to protect Iowa's ability to cut taxes.

Last night, Senate Republicans continued their work to cut taxes in Iowa, passing Senate File 587 (SF 587). “Government doesn't get theirs first. The Iowa taxpayers come first, and we will deliver on the promise of permanent income tax reform," Senator Dan Dawson, the bill’s floor manager, said in his closing remarks. "What this bill is, it's leadership. It's carrying the flag forward, increasing personal freedoms and economic freedoms. Returning power and tax money back to the people.”

“We were elected here to do bold changes, bring big ideas, and make the state of Iowa a better place. This bill today accomplishes some of those goals,” said Senator Dan Dawson, who managed Senate File 587.

Senate File 587 now goes to the Iowa House, where its passage is uncertain. Use the button below to send a message thanking the Senate for passing this bill and asking the House to do the same.