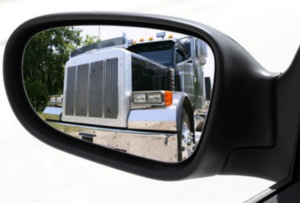 We all know it is wise to check your surroundings while driving. Imagine trying to change lanes in heavy traffic without using a rear view mirror or turning your head to check a blind spot. It is impossible to know if the lane is clear only looking forward. Just like driving, creating and reviewing budgets requires looking backward at previous years.

Any time proposed legislation will have an impact of $100,000 during the fiscal year or $500,000 over a five-year period, the Fiscal Services division of Iowa’s Legislative Services Agency is required to issue a Fiscal Note. This report shows the effect on Iowa’s budget if the legislation is enacted.

This week, a fiscal note was released for the spending limitation amendment (SJR 9). The proposed amendment would limit spending to 99% of the estimated revenue or 104% of the current fiscal year net revenue. If this amendment was in place 10 years ago, Iowa would have spent an average of $75.6 million less each year. 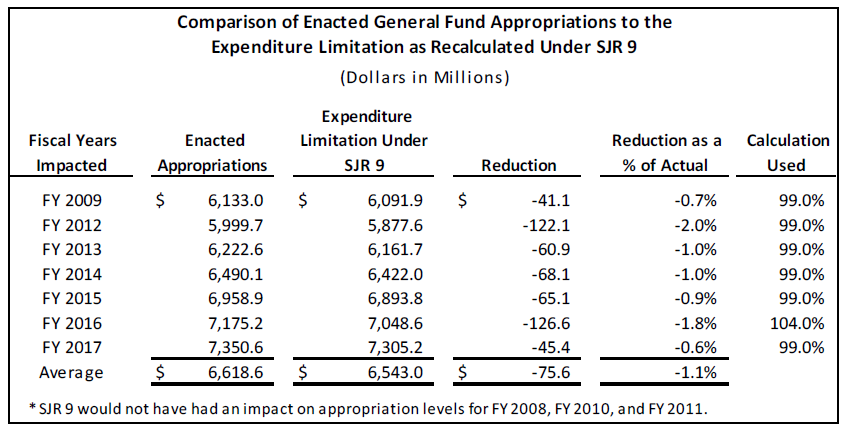 Iowa currently has a state statue to limit spending to 99% of projected revenue. This limitation imposed by Section 8.54 only applies to the general fund. Looking back, it is easy to see state lawmakers have created holes in the law and spent $529.3 million too much over the last seven years. This has been done by increasing non-general fund spending or simply adding “notwithstanding” in front of the Code of Iowa section they want to ignore. Spending too much has led to painful budget cuts this year. An amendment would eliminate these holes and impose much needed fiscal discipline.

To amend the Iowa Constitution through a legislative initiative, an amendment resolution must receive a simple majority in both the House and Senate from two successive Iowa General Assemblies and then be approved by a majority of Iowa voters. It has passed in the Senate and approval is expected by the House this year. The next step for this resolution is approval in either of the 2019 or 2020 legislative sessions. It will then have the opportunity to be voted on by all Iowans.

Iowa voters have previously amended our constitution 48 times. Iowans for Tax Relief has a history of supporting amendments that would offer permanent protection for taxpayers. In June 1999, two such amendments were put to a vote of the people. One was a spending limitation amendment which narrowly failed by a 49%-51% margin. The other was an amendment to require any increase in the state income tax, sales tax, or use tax to receive at least 60% approval in the House and Senate. That amendment failed 48%-52%.

The current spending limitation amendment is about to complete step one of three steps. Iowans for Tax Relief will keep you informed of its progress. We cannot afford to let this opportunity slip away again. Encourage your legislators to support the amendment now and in 2018 support candidates that will pass the amendment in 2019 or 2020.