Again, It is a SPENDING Problem! 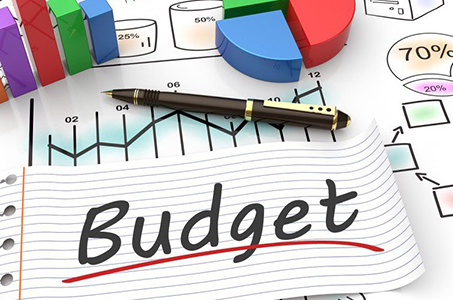 You might not hear this anyplace else because most of the news reports about Iowa’s lower-than-expected revenue growth have focused on what they say is a decline in state revenue. Take a closer look. Tax receipts have INCREASED 2.7% during the current fiscal year.  The real story should be Iowa approved too much spending in 2016.

At the Revenue Estimating Conference announcement Tuesday, Holly Lyons, director of the Legislative Services Agency said, “State revenues are still experiencing growth, just slow growth.” She went on to say, “There continues to be an underlying strength in the economy” A statement supported with the following data:

The budget problem Iowa is facing today was created last year.  Spending right up to the maximum allowed is never wise, especially when the revenue estimate turns out to be overly optimistic. 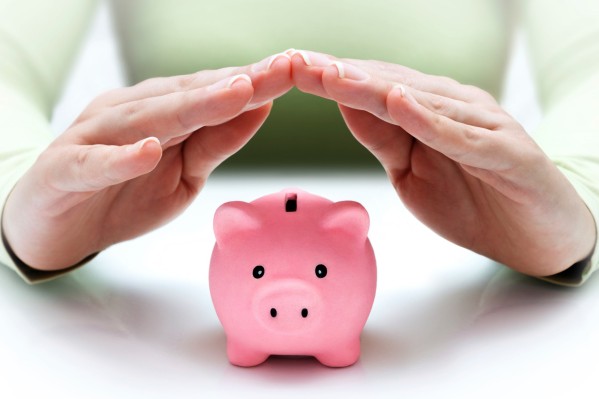 If you want to save money, don’t spend more than you receive. Sounds simple, right? Not always. Anytime elected officials are involved, it is never simple.

Currently, there is an Iowa law limiting spending to 99% of the revenue estimate. However, legislators have made holes in the law and at times have spent over the limit. The best solution to this problem is a constitutional amendment that would offer permanent protection. This week, a proposed amendment limiting spending to 99% of the estimated revenue or 104% of the current fiscal year net revenue has received bi-partisan support. It was approved by the Iowa Senate and is expected to pass in the House.

To amend the Iowa Constitution through a legislative initiative, an amendment resolution must receive a simple majority in both the House and Senate from two successive Iowa General Assemblies and then be approved by a majority of Iowa voters. The next step for this resolution is approval in either of the 2019 or 2020 legislative sessions. It will then have the opportunity to be voted on by all Iowans.

This type of protection for our state’s budget is simply common sense. It is prudent to stop politicians from spending more than the state takes in.